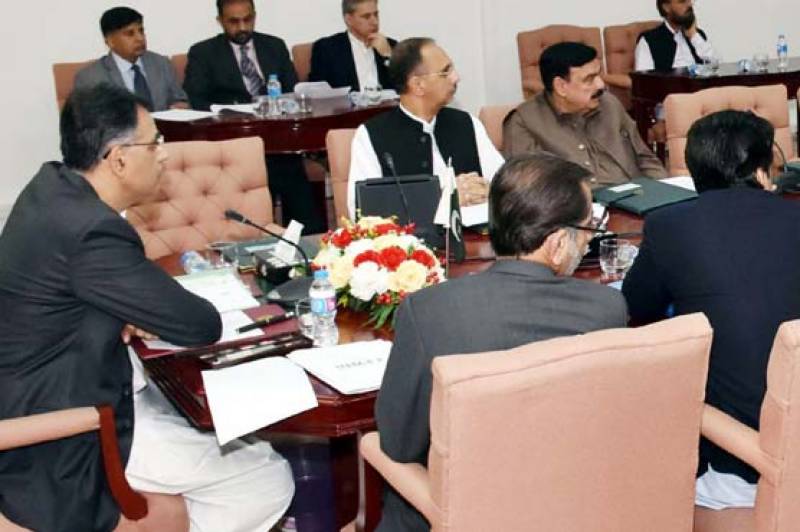 ISLAMABAD: Economic Coordination Committee (ECC) of the Cabinet Monday once again deferred the decision of hike in the proposed electricity tariff submitted by Ministry of Power.

Chairing the ECC meeting, Finance Minister Asad Umar directed the officials concerned to submit a detailed plan for improvements in the power sector, especially measures to increase recoveries and reduction of losses, before the proposed tariff rationalization plan could be approved.

The ECC would meet again on Wednesday to consider the above mentioned plan and tariff rationalization proposals.

operational issues in the four Power Distribution Companies such as HESCO, PESCO, QESCO and SEPCO in the years 2016-17 and 2017-18.

The report highlighted significant areas of the distribution system responsible for line and commercial losses. The chair directed Ministry of Power to take remedial measures on the issues raised in the report.

The ECC also discussed another proposal of the Power Division relating to payment of subsidy for agricultural tube wells in Balochistan.

The committee decided to consult the Balochistan chief minister before taking any decision into the matter.