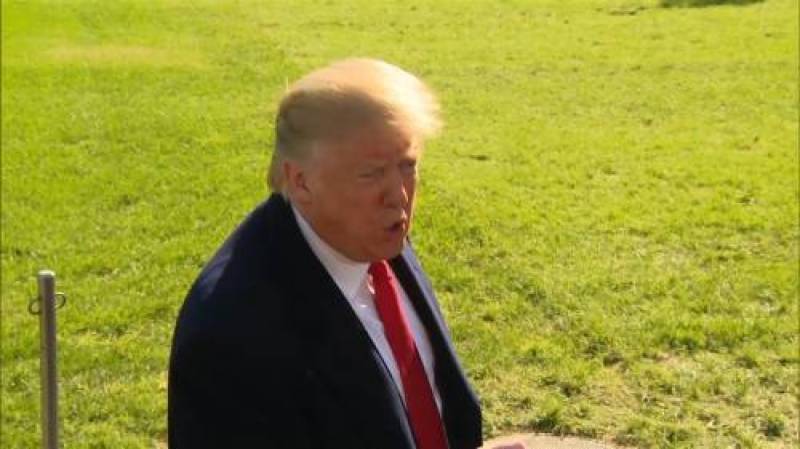 President Donald Trump warned that the United States intended to build up its arsenal of nuclear weapons to pressure Russia and China.

Speaking to reporters, Trump repeated his contention that Russia was not abiding by the 1987 intermediate-range nuclear forces treaty, which he has threatened to abandon.

Meanwhile, Russia on Monday said it would be forced to respond in kind to restore the military balance with the United States if Trump carried through on his threat to quit the treaty.