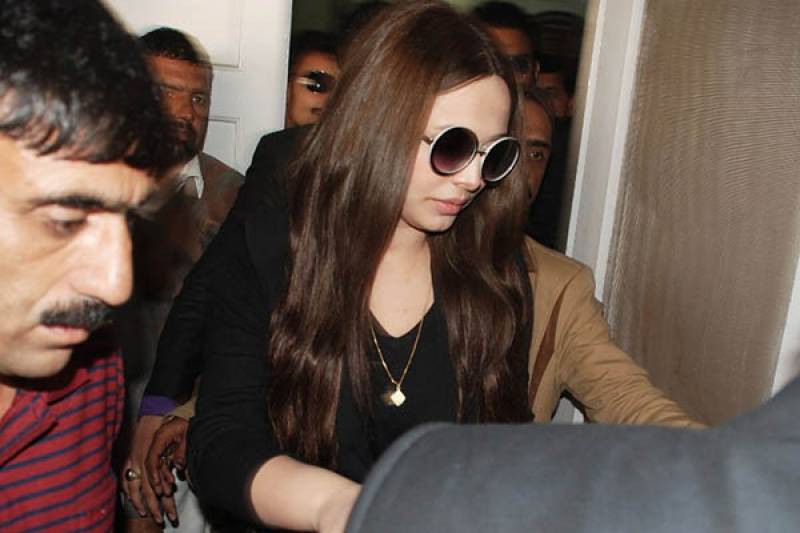 *ISLAMABAD - Dollar girl Ayyan Ali to be arrested upon arrival in Pakistan.*

*A non-bailable arrest warrant for model Ayyan Ali in a currency smuggling case on Monday. She has not turned up in court for 33 hearings.*

Due to the judges of the Customs court being on holiday, the hearing was held by duty judge Raja Ghazanfar.

During the hearing, the model’s lawyer said that Ali is unwell, which is why she can’t appear before the court.

Customs prosecutor Ameen Feroz said that these people always make excuses and waste the court’s time. They are not presenting her before the court deliberately, he said.