Devaluation of Pakistani Rupee to have positive effects on economy: Report
23 Oct, 2018 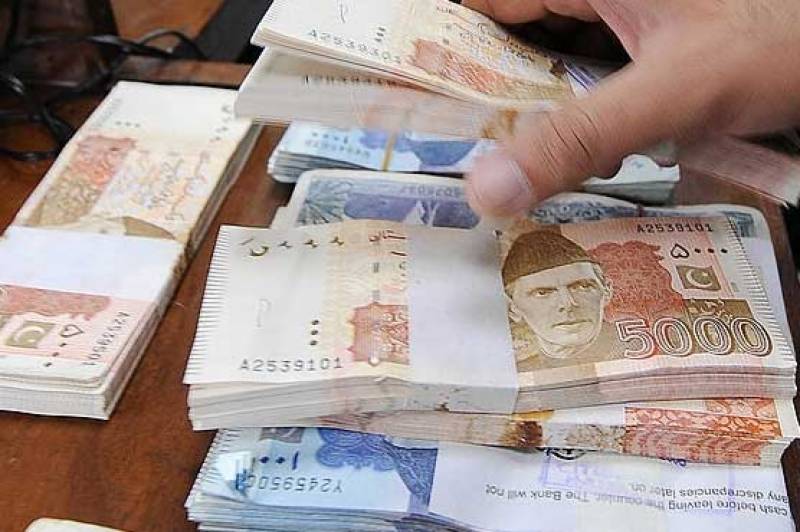 ISLAMABAD - The Senate Standing Committee on Finance, Revenue, and Economic Affairs was informed on Tuesday that devaluation of Pak rupee would help boosting the country’s foreign exchange reserves with the increase in country’s exports and foreign remittances, and decline in imports, and current account deficit.

“Although positive consequence have started surfacing due to the devaluation of Pak rupee but real positive consequences would be felt after around a year,” a representative of State Bank of Pakistan informed the committee. The meeting of the committee was held here presided over by its Chairman Senator Farooq H. Naik and was attended by Ayesha Raza Farooq, Musadiq Malik, Mohsin Aziz, Muhammad Akram, Muhamad Ali Khan Saif, Fida Muhammad, Chairman Federal Board of Revenue Jahanzaib Khan and other officials of ministry of finance, FBR, and SBP.

The SBP official said the current sharp devaluation of Pak rupee injected a new life into Pakistan’s economy which was witnessed by the fact that during first quarter of fiscal year 2018-19, foreign remittances increased by 13 percent, trade deficit narrowed by 1.6 percent, and current account deficit also shrank by 2.6 percent.

He, however admitted inflation in the country has also increased due to devaluation, but in order to control inflation, the SBP was also revising the monetary policy.

He said until last year, the current account deficit remained at over $2 billion while now in August this year it declined to as low as $600 million. Senator Mohsin Aziz questioned, that if during previous 3,4 years, the current account deficit remained so high, then under whom intervention, the value of Pak rupee was controlled artificially. In reply, the SBP official said at that time the situation was not as grave as it was now. However, the committee did not seem to be satisfied with his reply.

To a question, the SBP official said that the monetary policy was being determined by the 10-members committee and there was not intervention of the government in the policy decisions.

Meanwhile discussing on another agenda, Senator Muhammad Ali Saif said that while opening bank accounts and issuing credit cards, the banks were showing discriminatory attitude to some certain sections including parliamentarians, advocates, politicians, and journalists. Musadik Malik also endorsed his opinion as according to him he was also denying a credit card by a bank despite having applied for the credit cards 5 months ago.

The SBP representative said that the bank should not reject application of any customer to open bank accounts, credit cards or any other services without any legal reason which the bank officer will have to present to the customer. Saif said the banks irritate the politicians, parliamentarians, and advocates while opening an account and demand unnecessary documents just to embarrass them. Naik said opening bank account was right of everyone.

He said in the next meeting governor SBP must be present to provide valid reply to the reservations of the lawmakers, besides chairman Pakistan Banking Association and Banking Ombudsman should also be present in the next meeting. “Currently there are over 55 million bank account holders across the country and if a banker refuses any citizens to allow him opening of bank account there must be valid reason behind it,” the meeting was informed.

The committee directed SBP to remove systematic restrictions to avert discrimination against any class or profession including journalists, advocates or politicians.