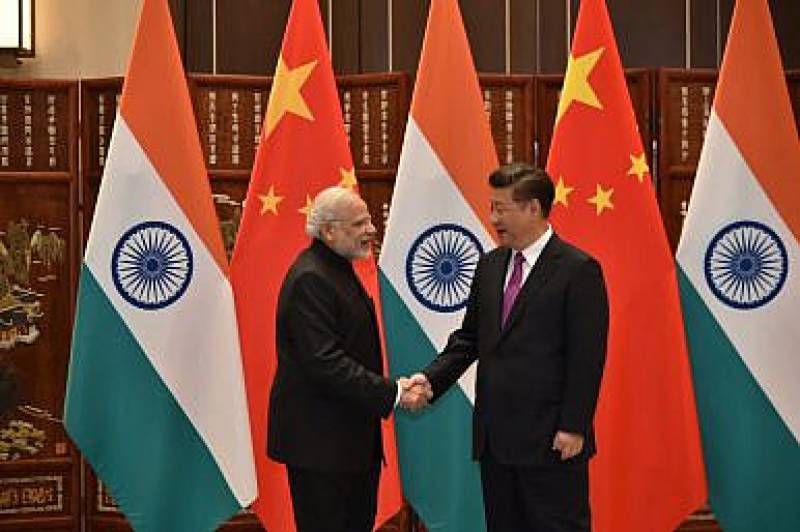 BEIJING - A Chinese foreign ministry’s spokesperson Tuesday rejected the accusation of providing asylum to the leaders of the United Liberation Front of Assam (ULFA), including Paresh Baruch, saying their government did not interfere in internal affairs of other countries.

“I want to emphasize that the Chinese government has consistently adhered to the principle of non-interference in the internal affairs of other countries. This position has not changed and will not change,” Hua Chunying said during her regular briefing while commenting on a question regarding India’s request that China should not provide asylum to the leaders of Assam United Liberation Front.

To another question about India’s request for Chinese support in listing Masood Azhar in the United Nations, she said,“We have repeatedly stated China’s position. China has always actively participated in international anti-terrorism cooperation, and at the same time made judgments based on the merits of the matter itself.” The request has reportedly been made to Chinese State Councilor and Minister of Public Security Zhao Kezhi, who is currently visiting New Delhi.

This agreement was of great significance for advancing the development of China-India relations and enhancing the level of law enforcement security cooperation between the two countries, she added.

She opined that strengthening cooperation in the field of law enforcement and security cooperation between the two sides would help provide a safe and stable environment for the common development and prosperity of the two countries.

Hua Chunying said the two sides would focus on counter-terrorism, cracking down on separatist forces, and carrying out more pragmatic cooperation in future to jointly prevent transnational crimes such as separatist forces and counterfeit currency crimes, telecom fraud, and drug crimes.

“At the same time, it will continue to expand the channels of communication and cooperation between law enforcement agencies of both sides, and effectively protect the safety of other countries’ projects, institutions, and personnel in the country,” she added. - APP