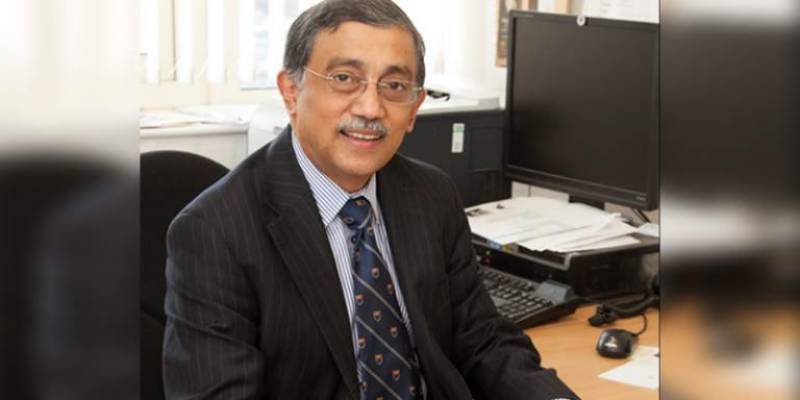 LONDON – A British Pakistani has been elected as President of the Royal Society of Medicine (ENT Section) in recognition of his services to Britain’s National Health Service (NHS) and medical education.

Prof Shahid Qureshi, an ENT Consultant, is the first person of Pakistani origin to get appointed at this post.

The Royal Society of Medicine is one of the most prestigious organization of senior British doctors and one of the UK’s major providers of postgraduate medical education.

Dr Qureshi will be taking charge as the President of the Royal Society of Medicine (Laryngology & Rhinology Section) in London after two weeks.

Talking to media, he expressed that he was elected unopposed by around 500 doctors from the United Kingdom who are members of the ENT section.

Its a great honor for me and Pakistan and speaks volumes about the contribution of British Pakistanis in the health sector.

Prof Shahid Qureshi OBE is a Consultant ENT surgeon and Head & Neck Surgeon who graduated from the Dow Medical College, Karachi and has been working in Britain’s National Health Service (NHS) for nearly 31 years.