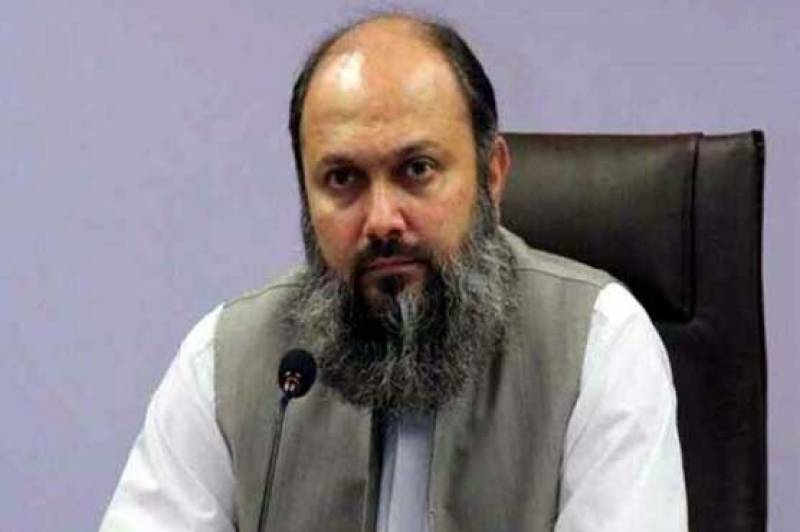 He warned against reducing the province’s share in the National Finance Commission (NFC) award.

Talking to reporters after the inauguration of Naya Pakistan Housing Programme, Jam Kamal said the government will expand the ambitious scheme to other cities of the province.

The chief minister said Balochistan should get its full share of the NFC award as it is under-developed and faces an economic crisis which needs to be addressed immediately.