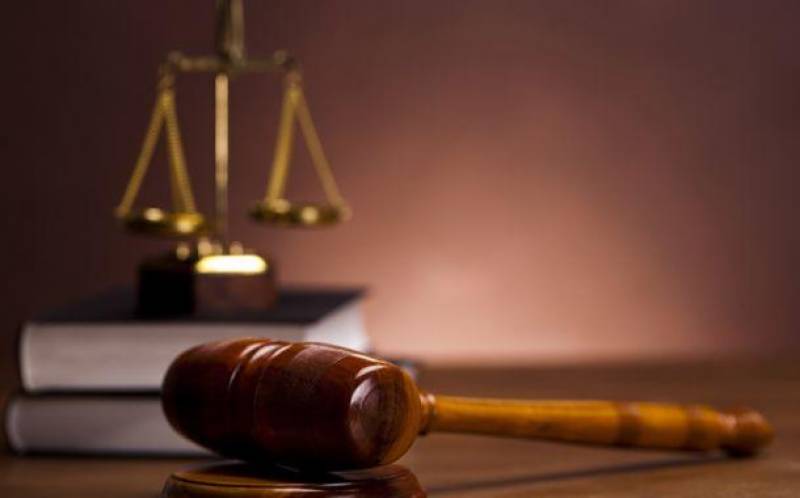 ISLAMABAD: An Anti Terrorism Court (ATC) on Monday resuming the hearing of PTV, Parliament attack case, issued notices to the prosecution for further discussion on acquittal pleas by the PTI and PAT leaders and adjourned the hearing till November 8.

The judge of ATC-II Islamabad Shahrukh Arjumand listened to the case where the PTI leaders Ijaz Chaudhary, Saif Ullah, Asad Umer and others had filed acquittal pleas under section 265 of Criminal Procedure Code as they stated that they were not directly involved in such cases.

In August 2014, Khan and Dr Tahirul Qadri took to streets in Islamabad against alleged rigging in 2013 general elections and Model Town sit-in.

The PTI chief pleaded the court to transfer the cases to a civil court, however, the request was rejected on December 11, 2017 and the case was being trialed in ATC.

The court adjourned the hearing till November 8.