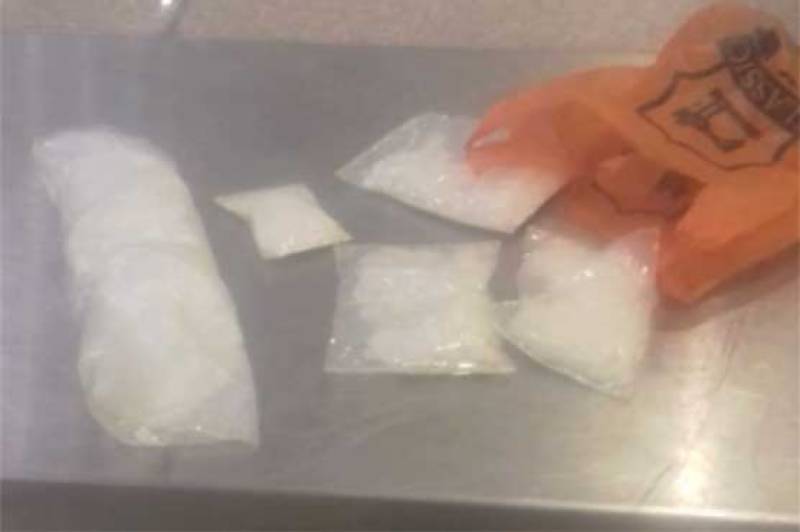 ASF on Tuesday has foiled an attempt to smuggle drugs at Islamabad airport.

The suspect, who belonged to Charsadda was arrested and handed over to the Anti-Narcotics Force (ANF).

On November 17, the ANF recovered 700 grams of ice from the luggage of a passenger who was on his way to Saudi Arabia.