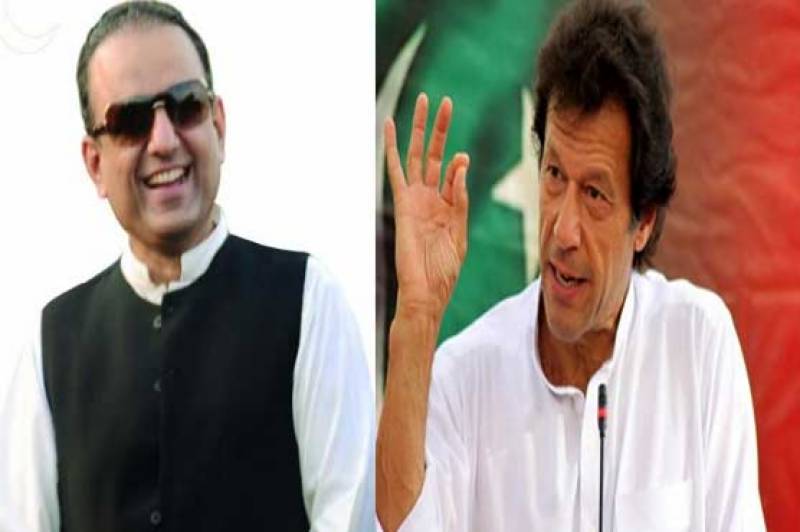 The development took place after it was reported to the PM that the senior minister was not fully cooperating with Chief Minister Sardar Usman Buzdar and was operating from the CM camp office.

This facility had been in use of now leader of opposition in Punjab Assembly Hamza Shahbaz, when his father Mian Shahbaz Sharif was chief executive of the province.