WASHINGTON - Mike Pompeo, director of the Central Intelligence Agency, said that North Korea’s Kim Jong-un is a national leader whose "mission is just to stay in power" and who is very concerned about possible plots to assassinate him.."With respect to … if Kim Jong-un should vanish, given the history of the CIA, I’m just not going to talk about it," Pompeo said.

Number of Confirmed Coronavirus cases along with death toll rises ...

The CIA has been known for a number of clandestine efforts to overthrow or eliminate national leaders around the world, including in Iran, Cuba, Congo and Vietnam, according to AFP.

"Someone might think there was a coincidence. 'You know, there was an accident.' It’s just not fruitful," Pompeo added speaking at a forum organized by the Foundations for the Defense of Democracies.

Important decisions taken in the Federal Cabinet meeting in Islamabad

Important decisions taken in the Federal Cabinet meeting in Islamabad

He also indicated that the CIA is expected to undergo an overhaul of its operations, saying that it is "going to become a much more vicious agency." 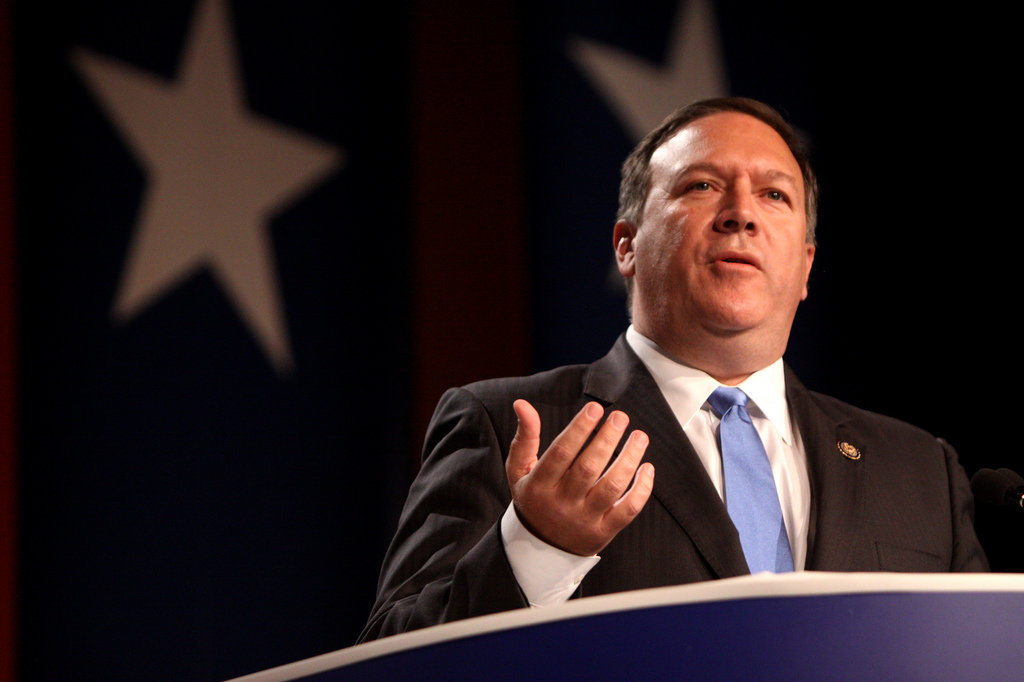 Pompeo earlier said that the United States should be prepared for a North Korean missile strike, but did not specify how Washington could stop "the final step."

Pyongyang recently accused the CIA of plotting to kill Kim Jong-un with a biological or chemical attack. According to a report by the Korean Central News Agency (KCNA), the claimed assassination plot "shows the true nature of the US as the main culprit behind terrorism." No proof has been provided by Pyongyang to back up the claims though.

"I don't have anything for you on that," a US State Department official told Sputnik News on Tuesday, commenting on the allegations.

South Korean intelligence said earlier this year that the North Korean leader was "extremely nervous" about plots to assassinate him and uses a number of ruses to foil possible attacks.

Tensions around North Korea and its nuclear program have markedly escalated due to repeated nuclear and missile tests carried out in violation of UN Security Council resolutions.

North Korea conducted its latest missile launch on September 15, with the ballistic missile flying over northern Japan before splashing into the Pacific. On September 3, the North conducted its most powerful ever nuclear test, which many believe to be an H-bomb.

In response, the UN Security Council has introduced several rounds of sanctions against Pyongyang aimed at hampering the development of its nuclear and missile program.