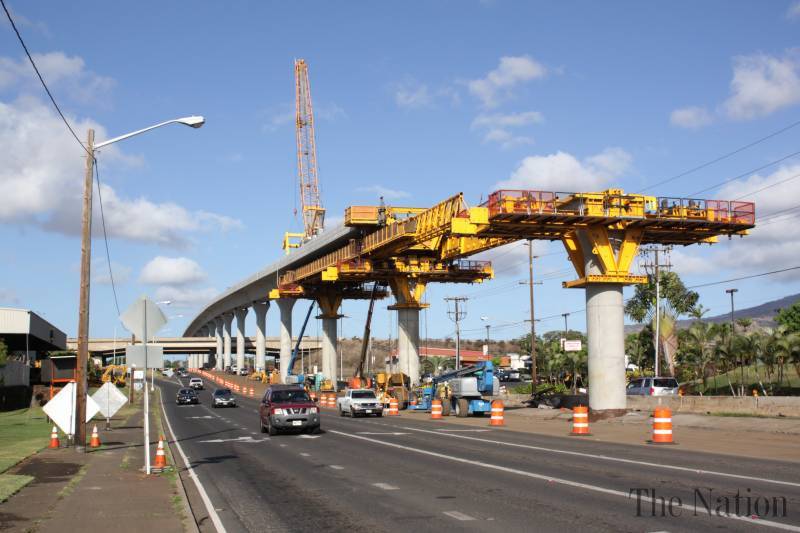 Talking to APP on Wednesday, he said that Transit train schemeand City Nala plan would soon be launched in the area.

“Fundamental issues of public will be resolved through processof 10-years uplift package which was announcedby Prime Minister of Pakistan Shahid Khaqan Abbasi during his recently visitQuetta”, Deputy Mayor said.

“Thus, worth Rs 10 billion of Quetta package working was started in Quetta through this project Sariab Road would widen 100 feet, which would help decreasing in traffic jam in the capital”, he added.

He said that Joint Road to Airport Road would extend 80 feetand Sabzal Road would also widen 80 feet for resolving issues of traffic.

“Western Bypass Road to Marriabad Road and Pashtoonabad tillEastern Bypass along with extend would be attached and a bridge would beconstructed near Askari Park”, he added.

Answering a question, he said that the mutton market had beendemolished and added that plan was making for it.

He said that 50 crores funds have issued Councilors of Quettato complete development schemes for each union council to provide civicfacilities.