Finance Minister hints at good news for country in next two days
23 May, 2022 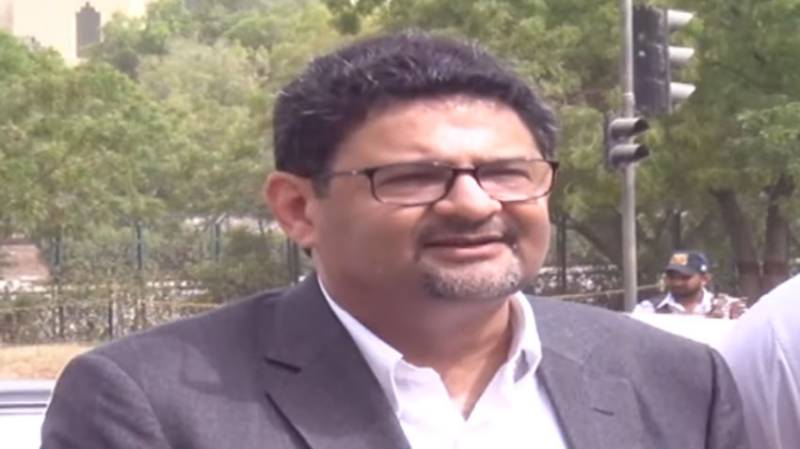 The Finance Minister expressed the hope that in next two days he will succeed in having agreement with IMF in the best interest of the country and the people.

Taking to media in Karachi before leaving for Doha for talks with IMF on Monday, he said tough conditions of withdrawing subsidies and imposing tax on petroleum products is the result of agreements of previous government with IMF.

The Finance Minister said as per agreements of previous government, the diesel price is to be increased by 150 rupees per liter and petrol by 100 rupees per liter but the present government does not want to carry it forward as it will result in heavy financial burden on the masses.

He said Imran Khan has always created impediments in the path of development of the country. He said Imran Khan's 2014 sit-in caused postponement of Chinese president's visit to the Pakistan and today IMF team that was due in Islamabad for talks has declined to visit because of Imran Khan's sit-ins.