Russian President Putin to give a big blow to US dollar
23 Mar, 2022 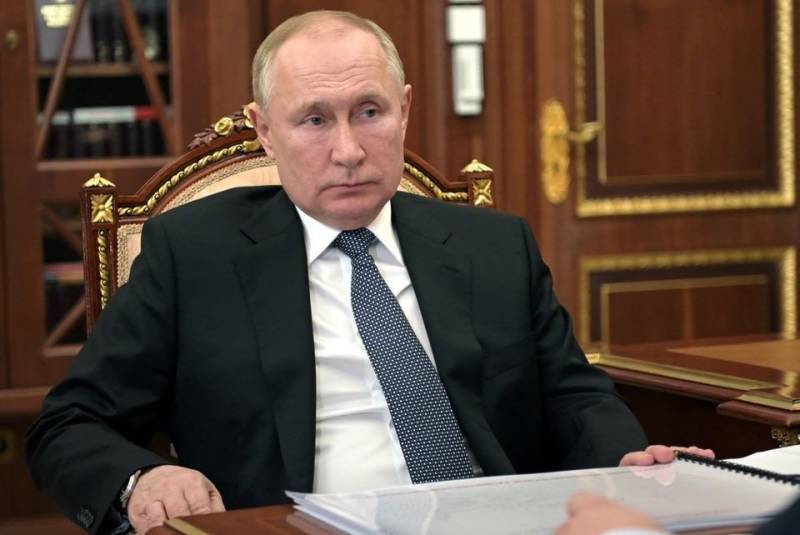 Russia plans to switch its gas sales to "unfriendly" countries to roubles, President Vladimir Putin said on Wednesday, responding to a freeze on Russia's assets by foreign nations over events in Ukraine that he said had destroyed Moscow's trust.

European countries' dependence on Russian gas and other exports has been thrown into the spotlight since Russia sent tens of thousands of troops into Ukraine on Feb. 24 in what it called a special operation to degrade its southern neighbour's military capabilities and root out people it called dangerous nationalists.

"Russia will continue, of course, to supply natural gas in accordance with volumes and prices ... fixed in previously concluded contracts," Putin said at a televised meeting with top government ministers.

"The changes will only affect the currency of payment, which will be changed to Russian roubles," he said.