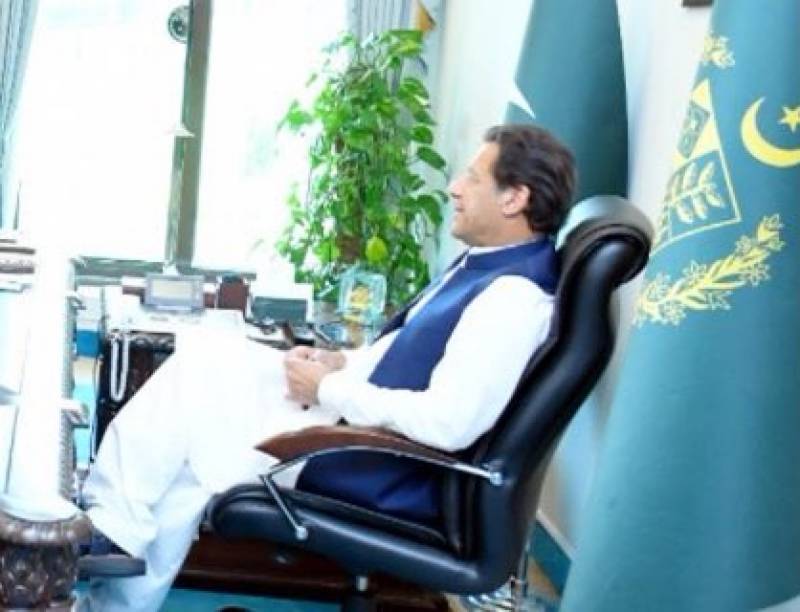 We will give a big surprise to the opposition, which do not know as to how many of its members will stand by it.

The Prime Minister rejected to resign under any pressure. He said the politics of PML-N and PPP revolves around hiding their corruption.

Imran Khan said the PTI's gathering in the capital on 27th March will be historic.

Responding to a question, the Prime Minister said the armed forces are the most precious asset of the country. A strong military is need of the country.