PM Imran Khan has several cards in his possession to beat No Confidence Motion
23 Mar, 2022 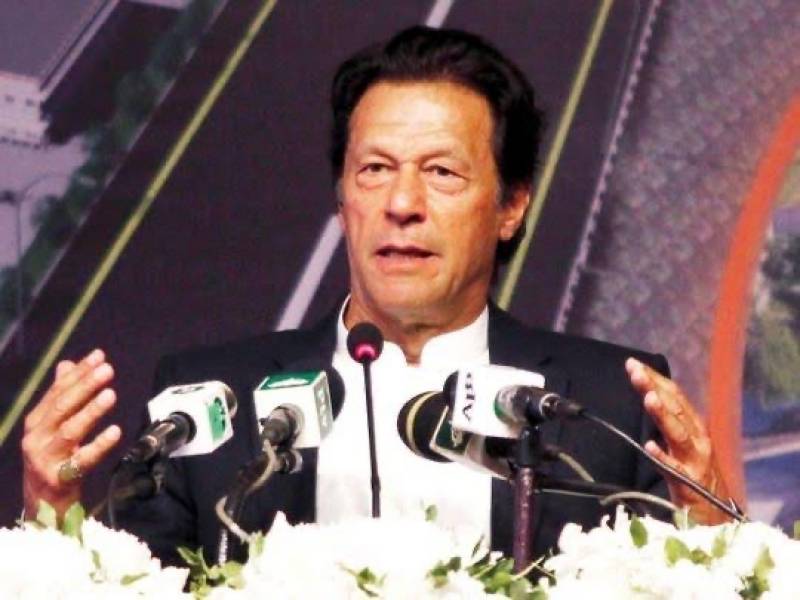 Interior Minister Sheikh Rashid link has said that the government is hopeful for the failure of no-confidence motion as Prime Minister link Imran Khan too has got several cards link in his possession.

Talking to media after attending the PTI Political Party meeting presided over by Prime Minister link Imran Khan in Islamabad on Wednesday, the interior minister said as the opposition was very optimistic about the success of its no-trust motion against PM Khan, the government too was hopeful of its failure because the ‘premier too is armed with several cards link that could defeat the opposition’s motion’.

Mr Rashid said at the start of the National Assembly’s session on March 25, the house first would offer prayer for the soul of the late MNA. Then it will be up to Speaker Asad Qaiser when he would allow voting on the co-confidence motion in a period between March 30 and April 1.

The minister said the PTI’s popularity would be revealed in its March 27 public rally in Islamabad. “It will become clear on March 27 with whom people are standing,” Rashid said doggedly.

Earlier, the meeting deliberated on the current political situation and discussed no-confidence motion and PTI's public rally on March 27. The premier was briefed about party’s contacts with government allies and estranged PTI members.