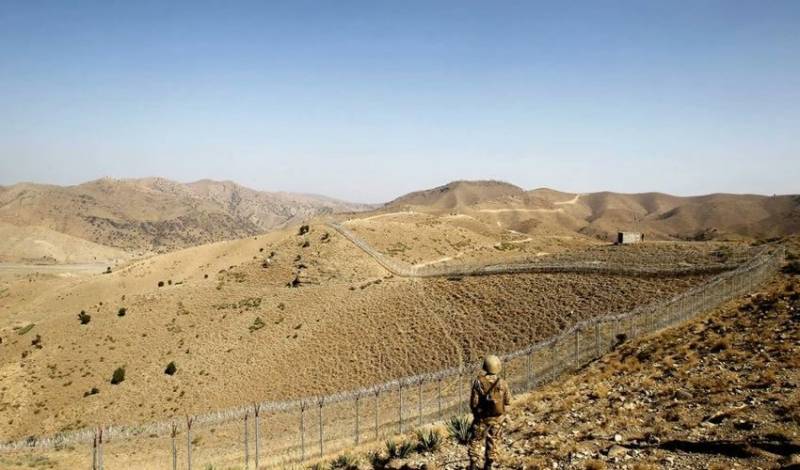 KARACHI - Terrorist Abdul Wahab Larak aka Hakeem Ali Jan has been allegedly killed by his own guard in Afghanistan.

Terrosist Abdul Wahab was an important leader of banned organization Taliban. His guard allegedly opened fires at him for killing.

This incident has taken place on Tuesday in Kandahar, city in Afghanistan. The name of terrorist was included in the CTD list of most wanted criminals.

Acording to sources, he was involved in ‘Imam Bargah’ attacks and target killings of several scholars of opposite group.