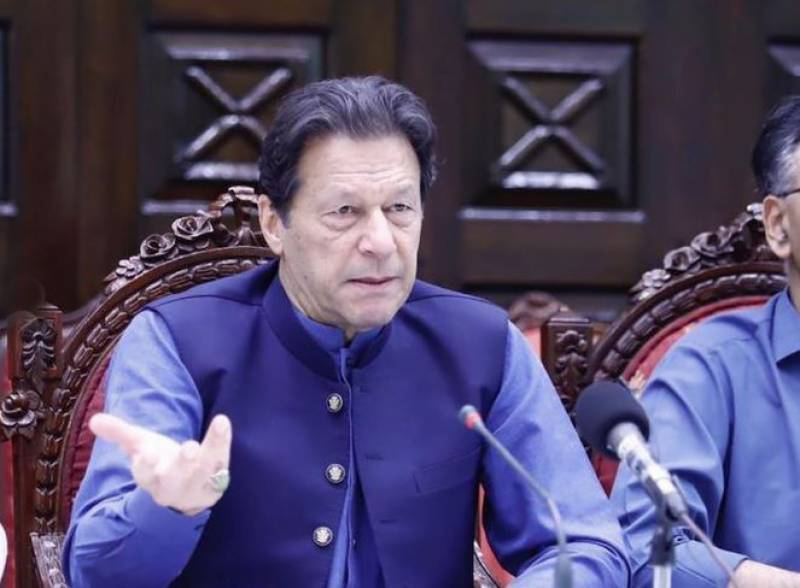 ISLAMABAD – Ousted prime minister Imran Khan on Wednesday dispelled the impression that he wanted to appoint Lieutenant General Faiz Hameed as the next chief of the Pakistan Army.

He denied that he wanted to appoint an army chief of his choice.

“God knows I was never concerned about the next army chief,” Khan said at a seminar titled “Regime Change Conspiracy and Pakistan's Destabilization” in the federal capital.

The chairman of the Pakistan Tehreek-i-Insaf (PTI) said he always believed in and practiced meritocracy.

“We had decided to appoint the next COAS on merit,” he said, adding that his political opponents — leaders of the PML-N and PPP — were afraid that if I decided to bring Lt General Faiz Hameed in as the next chief of army staff, they would have no political future.