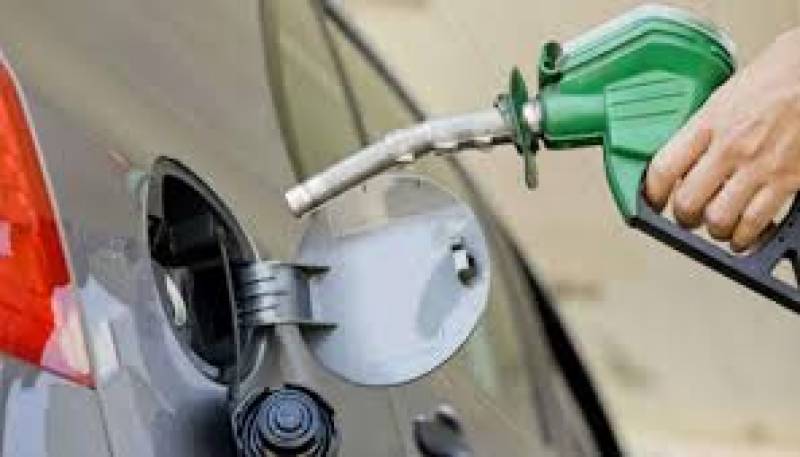 ISLAMABAD-The Islamabad High Court (IHC) on Tuesday rejected a plea seeking stay orders on actions against an oil company in fuel crisis scandal and sought comments from respondents on the petition.

Chief Justice Athar Minallah conducted hearing on a petition file by an oil company challenging the formation of fuel inquiry commission. The petitioner had made Ministry of Petroleum and Natural Resources, Oil and Gas Regulatory Authority (OGRA), Fuel Crisis Probe Committee and Federal Investigation Agency (FIA) as respondents in the case.

The court directed the petitioner to satisfy the bench on next date that how this court could interfere into the affairs of the executive.

The court also rejected the request of petitioner to grant a stay order against  show cause notice served to the oil company.

The court served notices to respondents for June 25.