Been a pleasure managing and being part of Mumbai Indians setup, admits Mahela Jayawardene
23 Jun, 2020 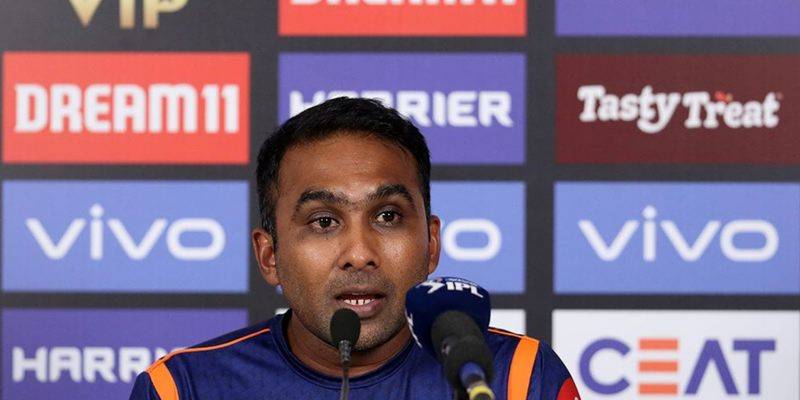 ISLAMABAD-Leading the side to victory in the 2019 IPL, Mahela Jayawardene has admitted that it has been a pleasure to manage and be part of the four-time IPL winning franchise, Mumbai Indians. The Sri Lankan also has complimented Hardik Pandya and Jasprit Bumrah for their on-field performance.

The two-time IPL winning coach, Mahela Jayawardene has been a real revelation in the Mumbai Indians dressing room. After he replaced Australian Ricky Ponting in the 2017 edition of the tournament, the side led by Rohit Sharma have been next to none in terms of trophies won. In 2017, the franchise came on top of a low-scoring thriller to clinch the title away from Rising Pune Supergiant in Hyderabad.

While the 2018 season was a disappointment, the Paltans came back strong in the 2019 edition to knock their rivals Chennai Super Kings off another title. Two crucial figures behind the title-winning season for the franchise - Jayawardene and Rohit Sharma. Recalling the experience, the former Sri Lankan batsman admitted that was a pleasure managing and being part of the Mumbai Indians setup.

“That dressing room, we got some amazing guys. So talented. It's been a pleasure managing those guys and being part of the franchise," Jayawardene said on Sony Ten PitStop.

Additionally, he also contrasted the two personalities in the dressing room - Jasprit Bumrah and Hardik Pandya. While the Sri Lankan attributed Bumrah to be a quiet personality, he quickly pointed out that Pandya possesses a loud personality. However, on the field, both of them, according to the 43-year-old, are exceptionally good.

"Bums (Jasprit Bumrah) is quiet but when he goes out in the middle there is a different beast. Hardik (Pandya) can be a bit loud off the field and he can be loud on the field. But there is nothing wrong in it and I enjoy that,” he concluded.