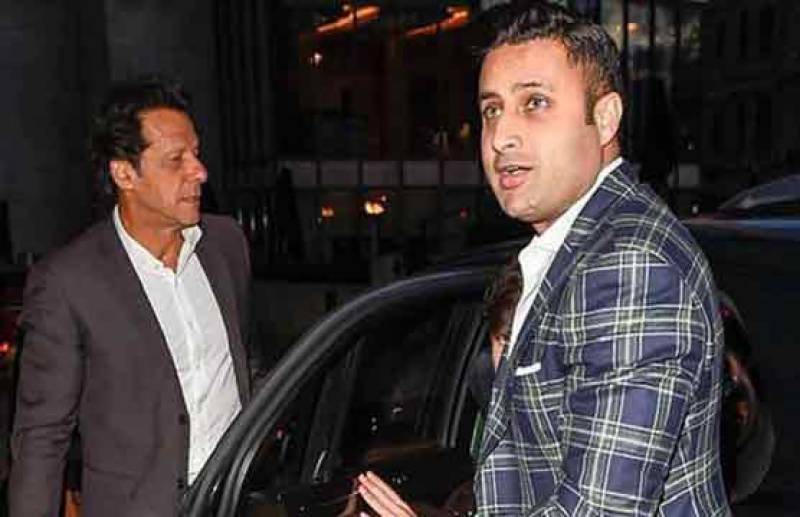 Zulfi Bukhari is facing NAB inquiry for allegedly holding offshore companies. The accountability watchdog issued several notices to Zulfi in the past, but he has not appeared before the NAB so far.

In the case of offshore companies, Zulfi Bukhri and his father Wajid Bukhari (former minster) has been summoned on June 25 and 26 respectively, even so, Islamabad High Court (IHC) has also ordered them to cooperate with the NAB authorities.

Few days back, Zulfi Bukhari left for Saudi Arabia to perform Umrah along with Imran Khan despite his name being placed in the blacklist.

In an interview in Dunya News program “On The Front with Kamran Shahid”, Bukhari had stated that no blacklist law exists in the country, adding that he didn t even know his name was on the blacklist.

FIA should be asked as to why my name was included in the list, he added.