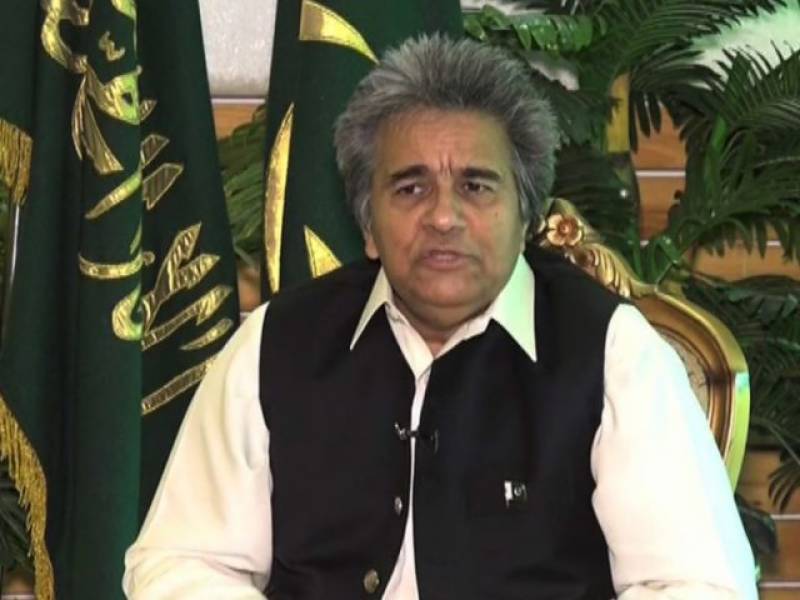 Talking to SAMAA TV, Khan said he cannot be a part of a maligning campaign against agencies and institutions.

Khan said he had remained loyal to the party for 28 years but was ‘hard done’ by the Sharifs 28,000 times. “The Sharif brothers act like monarchs, they don’t have hearts in their chests,” he added.

He lamented that the PML-N has become a party of former dictator Pervez Musharraf’s acquaintances.

Khan is the second PML-N leader who left the party on Saturday. Earlier in the day, Rai Mansab decided to quit the party after not being awarded an election ticket.