Yet another PMLN leader quits party in rebellion
23 Jun, 2018 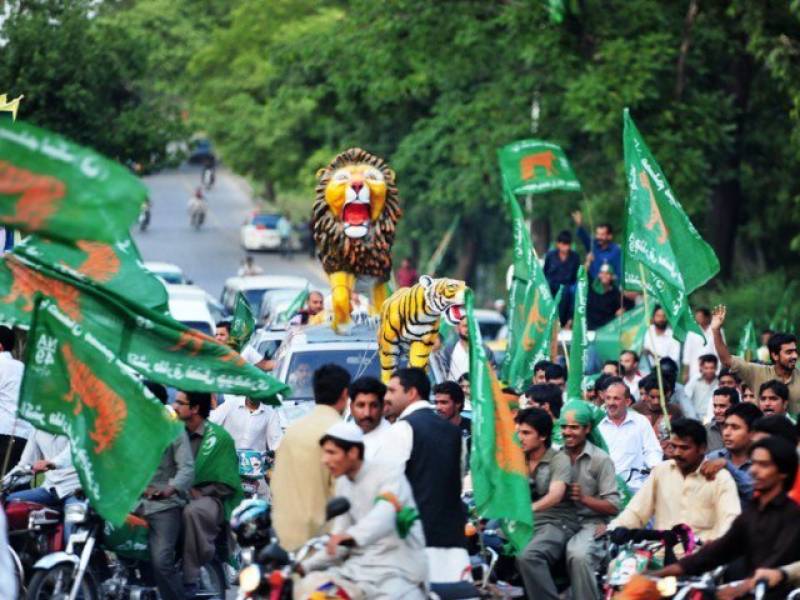 *ISLAMABAD - PML-N leader Rai Mansab decided on Saturday to quit the party after not being awarded an election ticket.*

The former MPA is likely to join the PPP and would contest the election from PP-219, Multan on the PPP’s ticket. He will formally announce his departure from the party in a press conference later in the day.