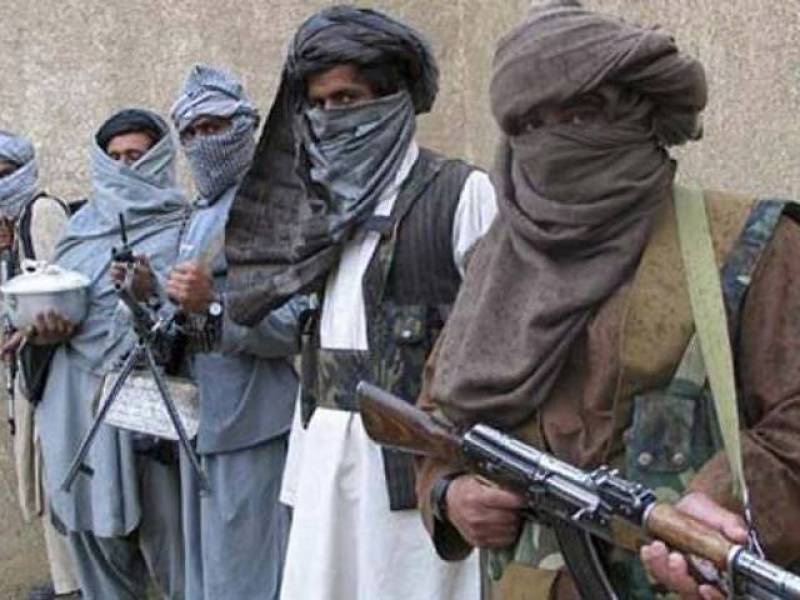 ISLAMABAD - Mufti Noor Wali has been named as the successor of Mullah Fazlullah, who, along with his four lieutenants, was killed in a US drone strike in north-eastern Afghanistan on June 13, 2018, Tribune has reported.

The Tehreek-e-Taliban Pakistan (TTP), a conglomerate of militant organisations, officially confirmed the death of Mullah Fazlullah in a US drone strike and announced the appointment of his successor on Saturday.

“Like his predecessors Baitullah Mehsud and Hakimullah Mehsud, Mullah Fazlullah was killed in a US drone strike at 11pm on the 27th Ramazan,” TTP’s central spokesperson Umar Khurasani said in a statement emailed to the media.

He didn’t say where the drone strike took place, but Afghan and US officials said at the time that Mullah Fazlullah had been targeted in the Marwara area of Kunar province of Afghanistan.

The spokesperson also confirmed that Mufit Mazahim, popularly known as Mufti Hazrat, has been picked up as the deputy ameer of the TTP.

Earlier, reports were making the round in the media that Qari Umar, also known by his pseudonym Ustad Fateh, was appointed as the successor of Mullah Fazlullah.

Mufti Noor Wali was picked at a meeting of TTP’s Central Shura soon after the death of Mullah Fazlullah. After the appointment of Mufti Noor Wali, Taliban factions pledged allegiance to their new chief, according to the TTP spokesperson.

The death of Mullah Fazlullah lends credence to Islamabad’s claim that Afghan soil is being used by the TTP as a springboard for launching attacks inside Pakistan. Islamabad has long demanded that Afghan and US forces take action against the TTP terrorists in Afghanistan.

Pakistani officials also blame the Research and Analysis Wing (RAW) and National Directorate of Security (NDS), the intelligence agencies of India and Afghanistan, for using the TTP as an asset to perpetrate terrorism in Pakistan.