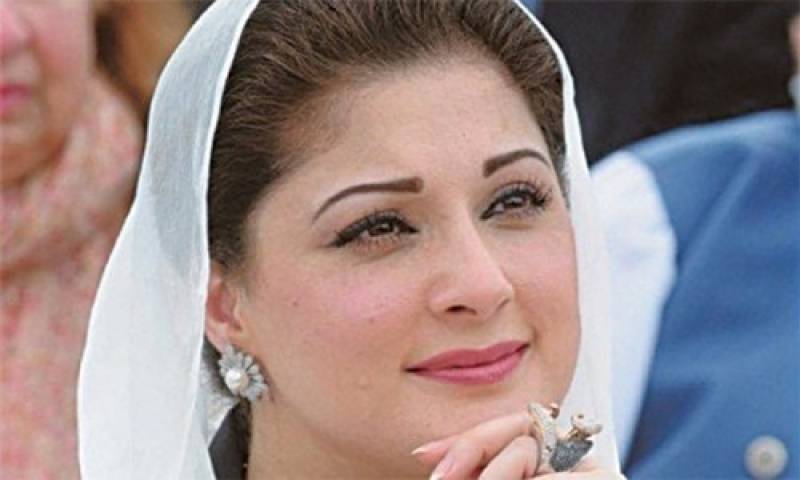 LAHORE - Maryam Nawaz is said to be seeking a last-minute advice from key party leaders whether she should go for NA-125 or NA-127 in Lahore.

“Ms Maryam is in two minds about trying her luck from NA 125 -- previously NA-120 from where her mother Begum Kulsoom Nawaz won the by-poll in September last. There are (multiple) unfavourable factors in NA-125 at the moment forcing her to think about the NA-127 option,” a source told *Dawn* on Friday.

“Maryam Bibi is taking a last-minute advice from some important party leaders before asking her uncle PML-N President Shahbaz Sharif to finalise her name for NA-127,” the source said, adding that in NA-125 a number of chairmen are not happy with the leadership and are hardly expected to work hard for Maryam’s campaign.

“Similarly, there has been a biradari vote (Arain factor) which many in the PML-N think may go in favour of Pakistan Tehreek-i-Insaf candidate Dr Yasmin Rashid. Besides, religious vote is likely to go against the PML-N candidate.

“Such factors are forcing Maryam to review her decision and she may deprive PML-N Lahore president Pervaiz Malik of his constituency (NA-127),” the source said.

The PML-N, he said, won the by-poll with a margin of just 14,000 votes despite hectic canvassing and use of the state resources.

NA-127 was previously NA-123 from where Pervaiz Malik bagged more than 125,000 votes in 2013 and defeated PTI’s Atif Chaudhry with a huge margin. This time round the PTI has awarded ticket to Jamshed Iqbal Cheema on this constituency and the PML-N considers it one of the ‘safe bets’ out of the 14 Lahore National Assembly constituencies.

“Ms Maryam has been advised not to take her chance on NA-125 and secure a rather safer seat (NA-127),” the source said.