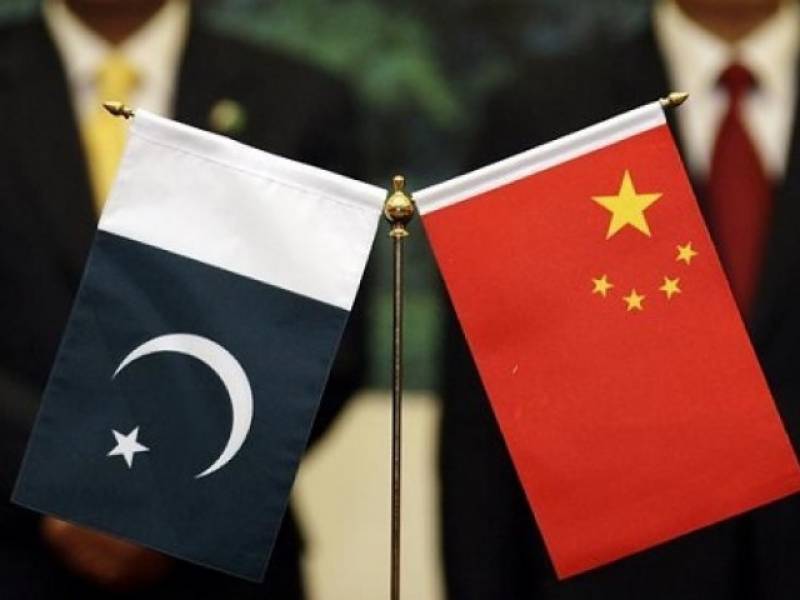 *RAWALPINDI: *The Asian Infrastructure Development Bank (AID) of China was approached by the Punjab Government to receive a loan for the Ring Road project.

The Chinese bank reportedly asked the government to provide it with No Objection Certificates (NOCs) from Pakistan Railways and the National Highway Authority (NHA).

A Rawalpindi Development Authority (RDA) official said that the project once completed would allow traffic congestion in the city to decrease.

The official also added that approximately 11,000 Kanals would be acquired for the road’s construction.