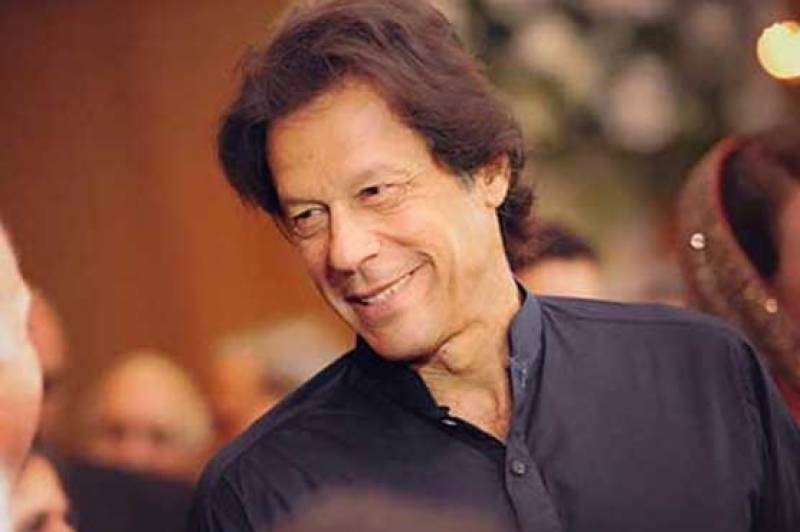 The list, provided by the PTI Election Cell Karachi, carried names of 17 candidates for 21 NA seats in the metropolis, besides 34 candidates for provincial assembly seats.

No names were provided for four NA seats including a seat from Lyari from PPP chairman Bilawal Bhutto is contesting the election. There was no name in the list for NA-245 as well – the seat from where TV anchor Amir Liaqat Hussain has announced his candidacy on a PTI ticket. The other two seats for which no name were included in the list were NA-240 and NA-241.

Speaking on the occasion, PTI Karachi chapter president Firdaus Shamim Naqvi said, “We believe we can easily take half of these seats without any adjustment with another political party.”

According to an earlier list issued by PTI Central Secretariat, Amir Liaqat was finalised for NA-245. The TV anchor notorious for his bigoted views against religious minorities has already begun campaigning for the elections, and election posters pitching him are present all over the constituency. When contacted, PTI deputy information secretary Malik Tahir said that the latest list was also not final yet.

According to the list, however, the PTI has fielded 17 candidates from Karachi in NA including Imran Khan from NA-243, Dr Arif Alivi from NA-247, Faisal Vawda from NA-249, Naeem Adil Sheikh NA-238, and Saif ur Rehman from NA-242.

Faisal Vawda is the managing director of Faisal Wada Group. Dr Arif Alvi had secured around 68,500 votes in 2013 election, and served as a MNA from 2013 to 2018. Naeem Adil Sheikh is the brother of Haleem Adil Sheikh, the senior executive vice president of PTI’s Karachi chapter. Saifur Rahman, who is the vice president of party’s Karachi chapter, is contesting from NA-242.