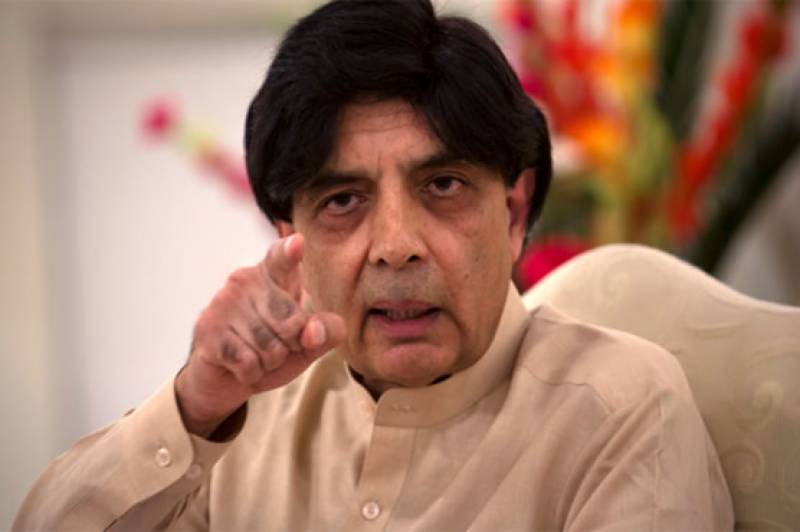 ISLAMABAD - *The PML-N has decided to award Chaudhry Nisar election tickets from NA-59 and NA-63*.

Nisar, one of the founding members of the PML-N, had developed serious differences with party supremo Nawaz Sharif and his daughter Maryam Nawaz after the Panama Papers case verdict.

Sources said Nisar was told to appear before the PML-N’s parliamentary board but he refused to be interviewed for the party ticket.

Party president Shehbaz Sharif, a close friend of Nisar, has been trying to persuade Nawaz to give Nisar an election ticket.

Nisar has not openly commented on his differences with the party leadership. However, the disgruntled leader has expressed his displeasure over the party’s narrative after Panama case verdict a number of times.

At a press conference on June 22, Nisar declined to speak about his differences with Nawaz and said he will reveal the differences after Kulsoom Nawaz’s condition stabilises.