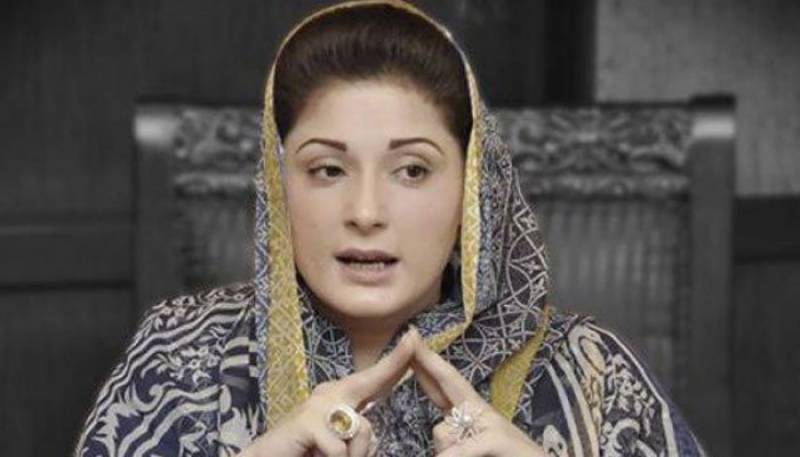 The appellate tribunal dismissed the petition stating that it was inadmissible.