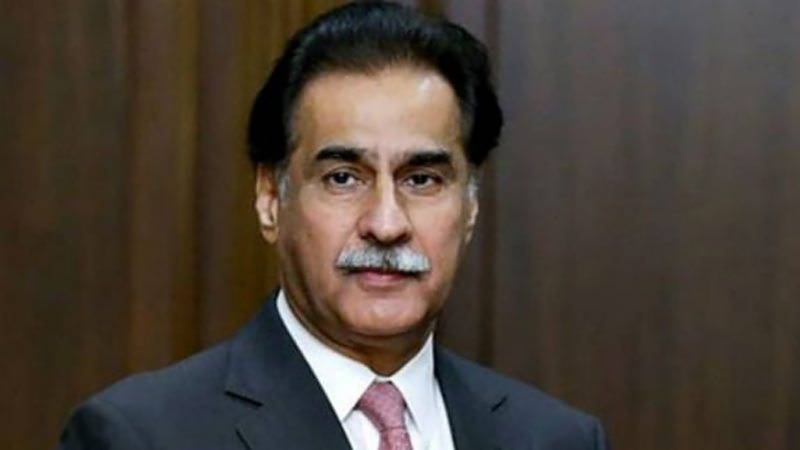 In a letter to the Chief Election Commissioner, Sardar Ayaz Sadiq claimed that the RO is biased and supporting rival candidate Aleem Khan, who is a PTI candidate on the seat.

The speaker claimed that he was summoned in person by the RO during scrutiny of nomination papers whereas Aleem Khan was exempted and only called in after PML-N protested the move.

It would be deemed pre-poll rigging if the RO continues on his post, Ayaz Sadiq said in the letter, and threatened to boycott the elections. AFP