Mehwish Hayat responds to the criticism from Bakhtawar Bhutto
23 Jun, 2018 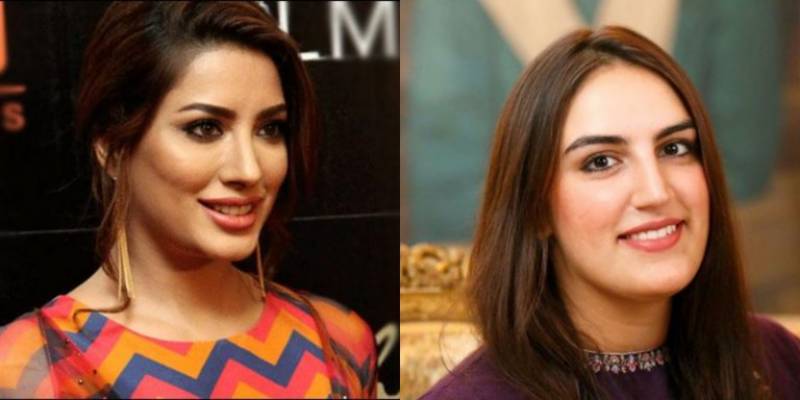 ISLAMABAD - On the occasion of Benazir Bhutto’s 65th birthday, Mehwish Hayat shared on social media that a biopic on the former prime minister of Pakistan, Mohtarma Benazir Bhutto was on the cards and that she [Hayat] was preparing to “play the role of a lifetime.”

The announcement took social media by storm and everyone was excited to see the life of the slain Pakistan People’s Party (PPP) leader come to life on the silver screen. However, Benazir’s daughter, Bakhtawar Bhutto Zardari, slammed the idea, saying that no consent was sought from the family for the project.

“Certainly no consent from her living heirs/children was sought. Absolutely unacceptable and we will be taking action against it,” Bakhtwar wrote on Twitter, sharing the news report.

Mehwish quickly responded to Bakhtawar’s tweet writing, “To clarify rumours circulating. There is a project at the very early stages of development about your amazing mother. This cannot and will not be done without the consent or blessing of the family. I am sure that the team involved will be in touch before they progress further.

“Meanwhile, as an actress, I am researching as much as I can about a real idol of mine. Irrespective of any film I would love to meet someday and learn more about her,” Hayat further wrote.

Mehwish had earlier posted a picture of herself with the “*Daughter of the East’s*” book in her lap, along which she wrote, “Today would have been Mohtarma Benazir Bhutto’s 65th birthday. It is an ideal time to reflect on her undoubted achievements.”