Indian dream of Chabahar Port operations may not come true as planned
23 Jun, 2018 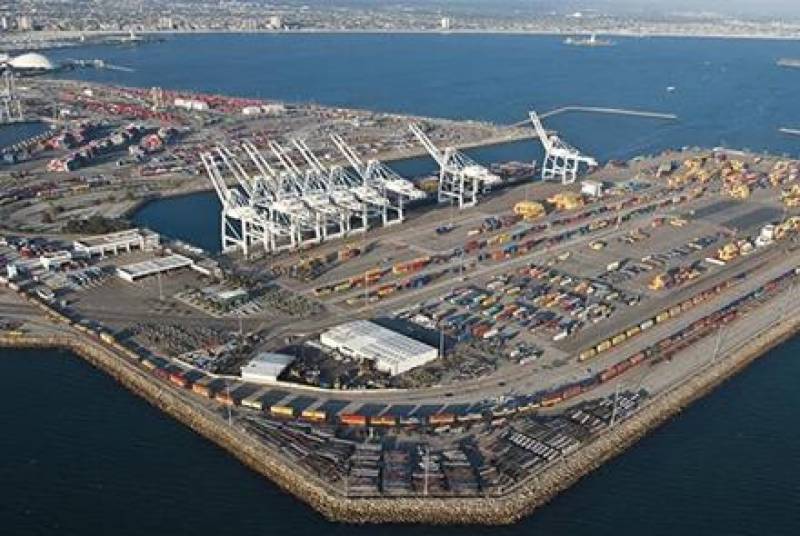 NEW DELHI - India is working to make sure Chabahar Port in Iran is operational by 2019, the Indian government said in a statement on Friday.

This comes despite a threat of renewed US sanctions against Tehran.

The Indian-backed Chabahar port complex in Iran is being developed as part of a new transportation corridor for land-locked Afghanistan that could potentially open the way for millions of dollars in trade and cut its dependence on Pakistan.

In February, Tehran and New Delhi signed an agreement worth $85 million for the development of Chabahar Port in south-eastern Iran.

According to the agreement, India will invest the money to build the capacity of Chabahar port.

The lease agreement which gives operational control to India of Shahid Beheshti port - phase one of the Chabahar port - was signed in the presence of Iranian President Hassan Rouhani and Indian Prime Minister Narendra Modi in New Delhi.

“We will support the construction of the Chabahar-Zahedan rail link so that Chabahar gateway’s potential could be fully utilized,” Modi said, as quoted by Reuters. “We want to expand connectivity, cooperation in the energy sector and the centuries-old bilateral relationship.”

However, US President Donald Trump’s decision to pull out of the Iran nuclear accord and re-impose sanctions on Tehran threatens to derail the project which would help build Afghanistan’s economy.

Trump’s decision to re-impose sanctions on Iran and penalize financial institutions for doing business with Tehran is clouding Chabahar’s viability as banks, nervous they could be hit with crippling penalties, pull back from financing.