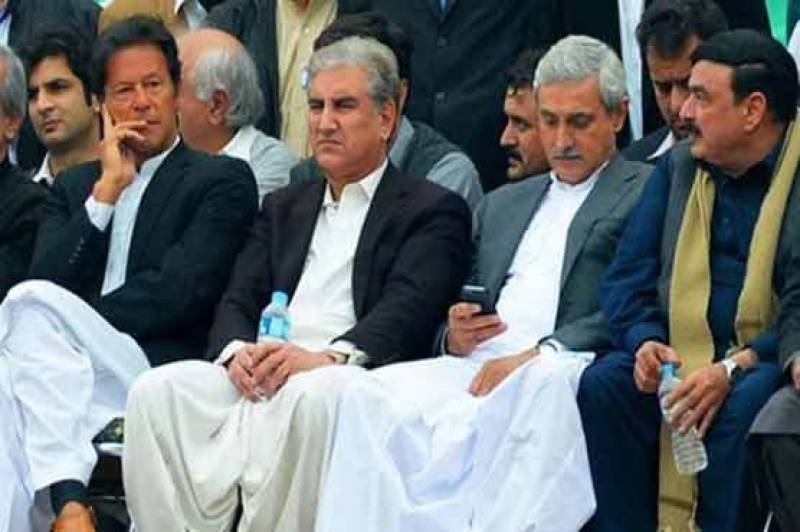 Sources privy to development have said that rupture has erupted within ranks of PTI ahead of general elections 2018 as protest on issues of tickets continues to widen.

Inside-aware further revealed that Imran Khan is facing immense pressure and is reluctant to make any decision in this regard.

He was addressing a presser here in Lahore today.

“Those workers who faced difficulties were ignored. Issue of awarding ticket is not my personal agenda. We are here for justice”, asserted Iqbal while adding at the same time that to raise voice against despotism was his right.