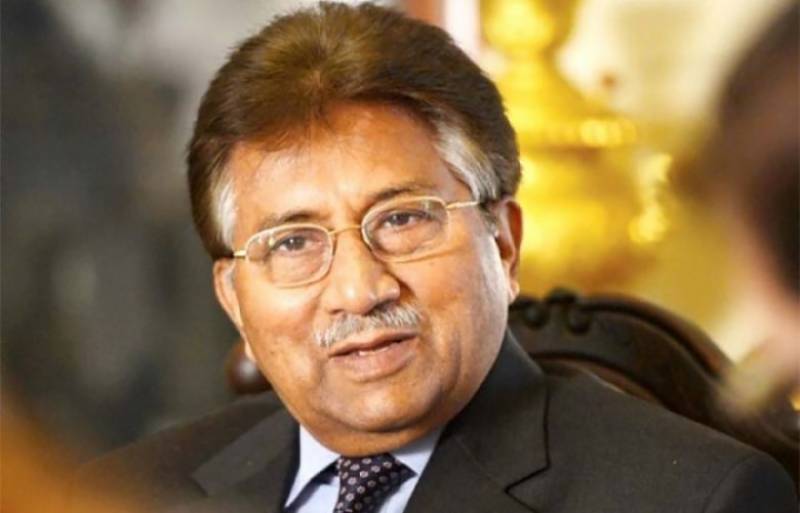 DUBAI - Former president Pervez Musharraf remarked on Saturday that he has only stepped down from the post of All Pakistan Muslim League chairman and not left politics.

His remarks, which were made in a video message, come a day after he resigned from the party chairman post, which was confirmed by party president Dr Mohammad Amjad.

“I have resigned from the post in light of legal advice but have not quit politics,” he said, adding that the Dr Amjad is the new chairman and Mehreen Malik new secretary-general. "The party workers should support them.”

He further remarked that he had hoped to contest in the upcoming General Election 2018 but many hurdles have emerged in his way.