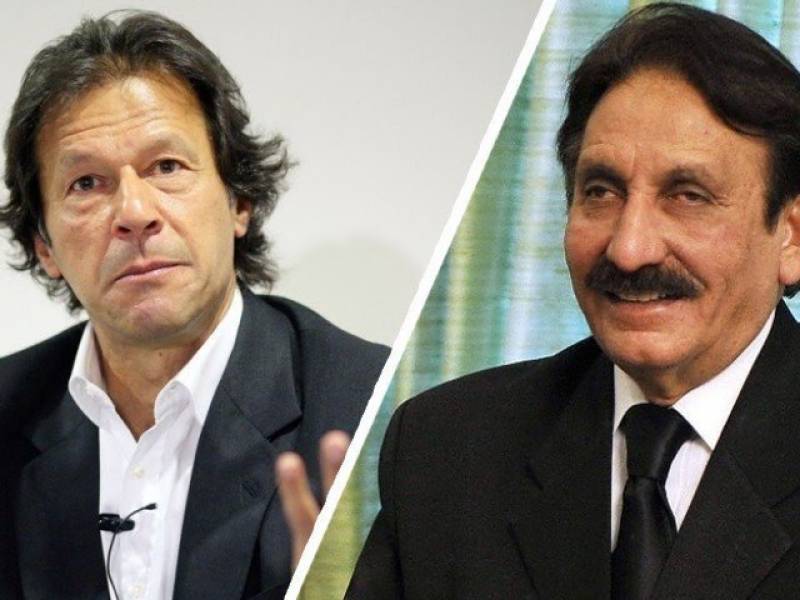 ISLAMABAD: The Pakistan Tehreek-i-Insaf (PTI) has written a letter to National Accountability Bureau (NAB) Chairman retired Justice Javed Iqbal, asking him to launch an investigation against former chief justice of Pakistan Iftikhar Muhammad Chaudhry and his family for allegedly receiving benefits in the scam of a failed private housing scheme, Eden Housing, in Lahore.

The PTI’s move is seen as a tit-for-tat response to the former chief justice whose political party has filed objections to the nomination papers of PTI chairman Imran Khan for the coming general elections.

A leader of the Iftikhar Chaudhry-led Pakistan Justice and Democratic Party (PJDP) has claimed in his objections that Mr Khan had a daughter, Tyrian White, and that he had not mentioned her name in his nomination papers.

The PTI letter was sent to the NAB chief by the party’s spokesman, Fawad Chaudhry, on Friday.

In the letter, the PTI spokesman requested the NAB chairman to take action against Iftikhar Chaudhry, otherwise questions would be raised about the impartiality of NAB. Action should be taken against Iftikhar Chaudhry, his daughter, son-in-law and the father of his son-in-law for allegedly cheating innocent people who had invested their hard-earned money in the Eden Housing Scheme, he added.

PTI spokesman said Iftikhar Chaudhry’s daughter got married to the son of the Eden Housing Scheme’s owner at the time when her father as the chief justice of the country was hearing a case regarding alleged irregularities in the housing scheme.

He claimed that after the marriage the name of the housing scheme’s owners had been removed from the Exit Control List (ECL) and later they left the country. With their departure, he added, millions of rupees of those who invested their money in the housing scheme could not be recovered.

The PTI spokesman also claimed that under an agreement with the Pakistan Muslim League-Nawaz, the former chief justice had formed a panel of judges allegedly to rig the 2013 general elections and help Nawaz Sharif become prime minister of the country.