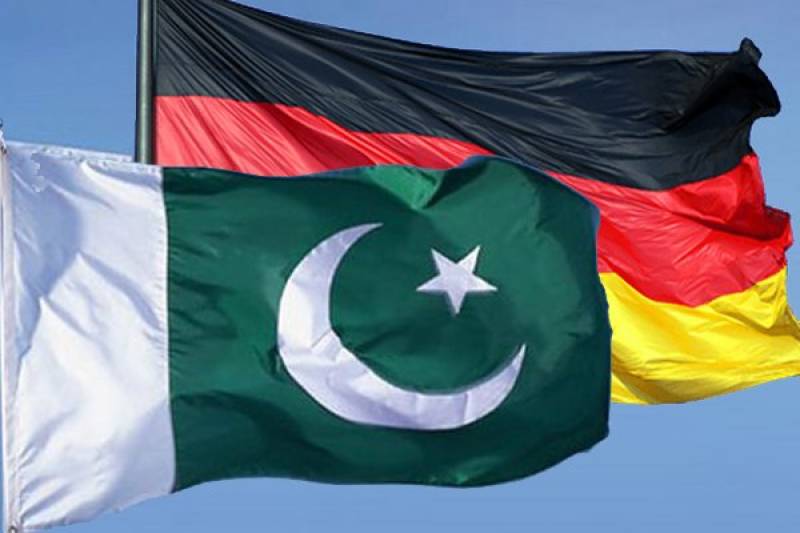 Pak-German bilateral diplomatic and trade relations, importance of Pak-German relations in changing circumstances, China-Pakistan Economic Corridor project and its importance in international trade and other issues of bilateral interest were discussed on the occasion.

Speaking on the occasion, Governor Sindh said that diplomacy has played an important role in strengthening Pak-German relations and role of Consul Generals have been of very much importance in this regard.