China accuses US of being capricious over bilateral trade issues
23 Jun, 2018 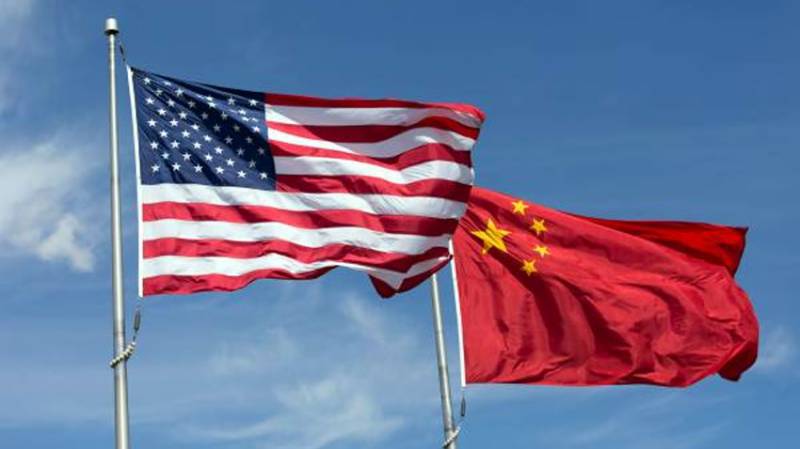 BEIJING: China has accused the US of being capricious over bilateral trade issues.

China’s commerce ministry has also warned that the interests of US workers and farmers would ultimately be hurt by Washington.

Meanwhile, the Chinese state media says that protectionism of the US is self-defeating in a new statement over the trade war between the two countries. It also said that US protectionism must not distract China from its path to modernization.

US President Donald Trump threatened earlier this week to hit 200 billion dollars of Chinese imports with 10 percent tariffs if China retaliates against his previous targeting of 50 billion dollars in imports. (Reuters)