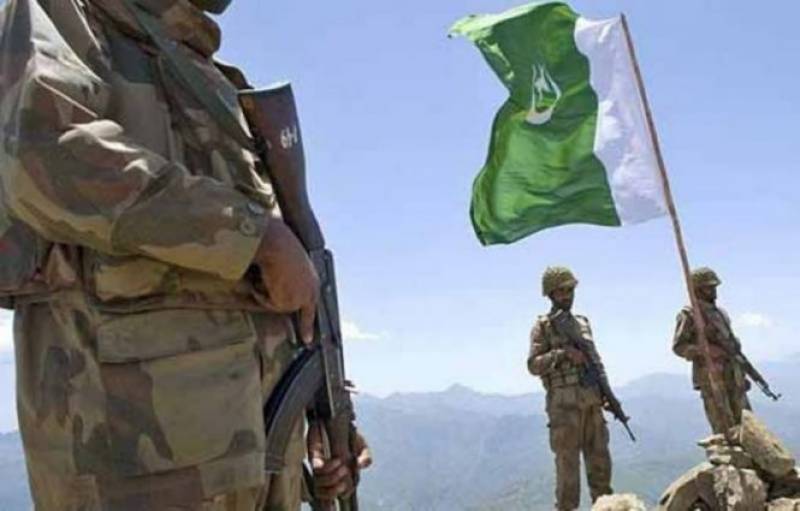 KABUL - Afghan officials in southern Kandahar province are saying that the authorities have handed over two detained Pakistani soldiers to Pakistani authorities near the Durand Line.

According to the officials, the two Pakistani soldiers were detained nearly three years ago after they crossed into the Afghan side of the Durand Line, Khaama Press has reported.

The Spin Boldak Commissioner Mohammad Sharif Gharzai said the two soldiers have been released on a gesture of goodwill between the security forces of the two countries.

He said the soldiers have been handed over unconditionally and on a gesture of goodwill between the two sides as the Pakistani authorities had earlier released two Afghan soldiers who had crossed into Pakistan.

“FC Bln hands over 2 Afghan Soldiers Hayat Ullah and Lateef Ullah Khan back to Afghan Authorities today at Chaman. Both had crossed over to Pakistan and were arrested by FC,” the Pakistani military said in a statement last week.

The statement further added “The return of serving Afghan National Army and Afghan Border Police soldiers is on humanitarian grounds as good will gesture.”