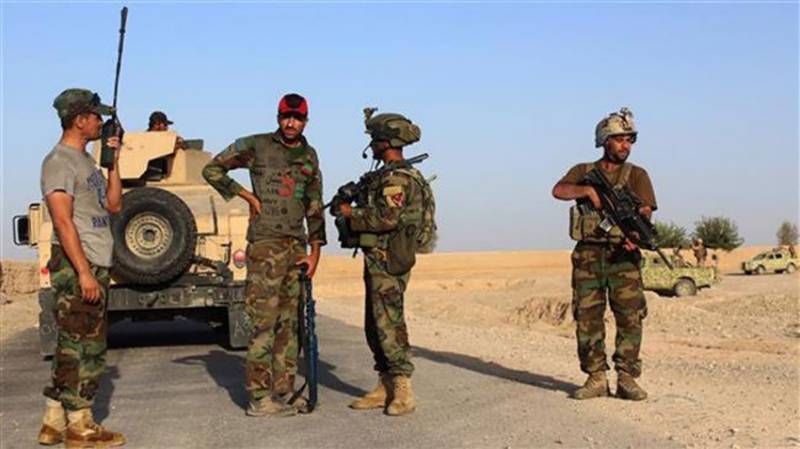 KABUL: In Afghanistan, at least 90 Afghan security personnel have been killed in the past two days in clashes with the Taliban in Badghis, Farah, Faryab and Ghazni provinces.

Taliban have killed at least 16 Afghan police officials and two civilians in western Badghis province in their fresh attack today.

Afghanistan’s Ministry of Defense has said the Taliban have increased their offensives on at least seven provinces following the end of the group’s three-day Eid-ul-Fitr ceasefire.

Violence has also increased in Uruzgan, Nangarhar and Ghazni provinces since Monday. (Reuters/TOLO)