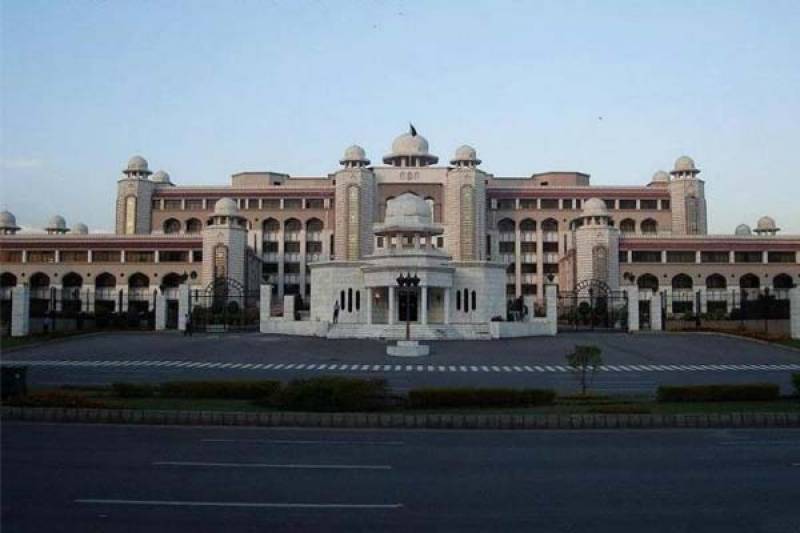 ISLAMABAD: (APP) The Prime Minister's Office on Thursday vehemently denied the media reports regarding incurring expenditure to the tune of Rs 22 million on renovation of bathroom of the PM's House as no such expenditure was being made at PM's House.

However, repair and maintenance of PM's Office building (formerly PM's Secretariat) had been proposed as the same was being neglected for a decade or so, a statement issued by the PM's Office here said.

The rationale is as under:-The PM's Office, a seven-storey building, was constructed/opened in the year 1997. Since its inception, the building is being used as secretariat by successive Prime Ministers/Chief Executive lead governments.

A number of other Federal Government Organizations/ Programmes like NDMA, ERRA, NAVTEC, NCGR, PMIC, PM Youth Programme, PM's Polio Programme were also sharing the same building. Hence, as many as 1000 employees were using the building.

Needless to mention that PM's Office building was a national asset and show window to rest of the world. However, due to poor repair and maintenance over the last decade or so, the building had not only started giving an ugly/decaying look but had posed serious health and safety threat to the employees working there.

In order to save this national asset and to ensure health and safety of the employees working in that building, an overhauling of the building had been suggested which included repair and maintenance of 74 bathrooms/ablution places located in all the seven floors of the building at a cost of Rs 21.821 million.

While the aforementioned expenditure remained the accumulated cost of being neglected more than a decade, the ultimate beneficiaries were more than 1000 employees of various government organizations working in that building.