Another Pakistani cricketer announces to retire from all forms of international cricket
23 Jan, 2021 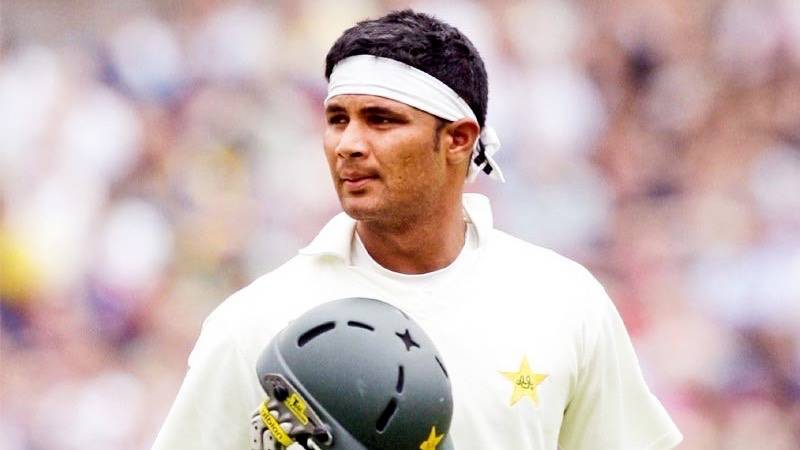 *Former Pakistan batsman Imran Farhat will be retiring from professional cricket after the Pakistan Cup 2021. *

The Balochistan batsman, who missed out on the side’s fixture against Central Punjab on Friday in Karachi, made the statement while speaking with the Pakistan Cricket Board link.

“Our [Balochistan| last fixture [of the tournament] is scheduled to be contested here [State Bank of Pakistan Sports Complex] and I will take part in the match,” the left-handed batsman said. “I didn’t take any risks by playing today.”

The Lahore-born cricketer added that he is trying to recover in time to participate in the final two games of the tournament. “I am nursing my injuries to recover in time for those matches so I can compete after taking part in the matches.”

The 38-year-old represented Pakistan in 105 fixtures in which he scored 4,195 runs, which included four centuries and 27 fifties.

The veteran cricketer also played 230 first-class matches in which he scored 15,805 runs with the help of 38 tons and 72 half-centuries whereas he amassed 7,401 runs in 220 List A games with 14 centuries and 38 fifties to his name.

He scored 1,636 runs in 69 T20 matches with two centuries and eight half-centuries.