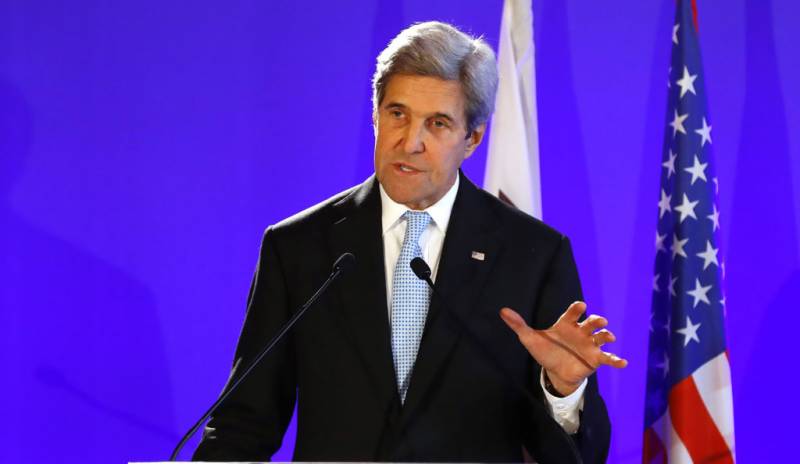 DAVOS: Former US secretary of state John Kerry said Tuesday he was not ruling out another tilt at the White House in 2020 but that in the here and now, Donald Trump should quit.

“I’ve told people I have not taken it off the table, but I’m not sitting around actively planning a (2020) campaign, or doing something, no,” Kerry, 75, told CNBC television at the World Economic Forum in Davos.

Kerry was the Democrats’ defeated candidate in 2004 and if he did pursue a long-shot bid again, he would join a growing field from his party.

On Monday, Senator Kamala Harris entered the fray, bidding to become the first African-American woman to hold the presidency.

On current affairs, Kerry said the government shutdown in Washington — triggered by President Trump’s demands for a border wall — was “utterly disgraceful” and “embarrassing for our country”.

Trump was guilty of “lies”, not least over the Paris climate accord, Kerry added during a discussion with UN oceans envoy Peter Thomson and Rebecca Shaw, chief scientist for environmental group WWF.

Asked what message he would give Trump were the president sitting opposite him, Kerry said to laughter: “Resign.”