Shahbaz Sharif is worried about sinking Pakistani economy during his self imposed exile in London
23 Feb, 2020 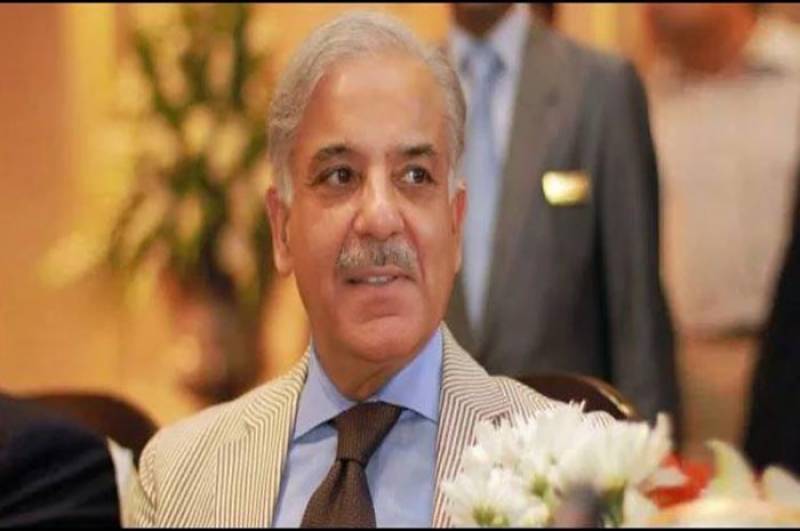 LONDON - Shahbaz Sharif is worried about sinking Pakistani economy during his self imposed exile in London.Pakistan Muslim League-Nawaz (PML-N) President Shehbaz Sharif Sunday said that nation will have to take decision to save the sinking economy, besides calling for the national unity to drive the country out of crisis.

Lamenting over inflation and unemployment in the country, the leader of the opposition said that biggest budget deficit, speedy borrowings and lowest growth rate all are the factors that led to economic disaster.

“We need to open our eyes,” he said, adding that the government decisions were causing problems for national economy.

Shehbaz, who is London for the treatment of his elder brother Nawaz Sharif, also slammed Prime Minister Imran Khan for showing cold response over the hot issue.

The current policies have shaken up all the businessmen whether he is a factory owner, shopkeeper or holder of push carts, he said. Public have to pay for the damages inflicted upon the economy.

“Business of the country cannot be run only by abusing others,” he criticised the PTI leaders.

“Sugar, wheat mafia are free to loot the public,” he said, adding that ten million people have been deprived from their jobs instead of providing them employment.