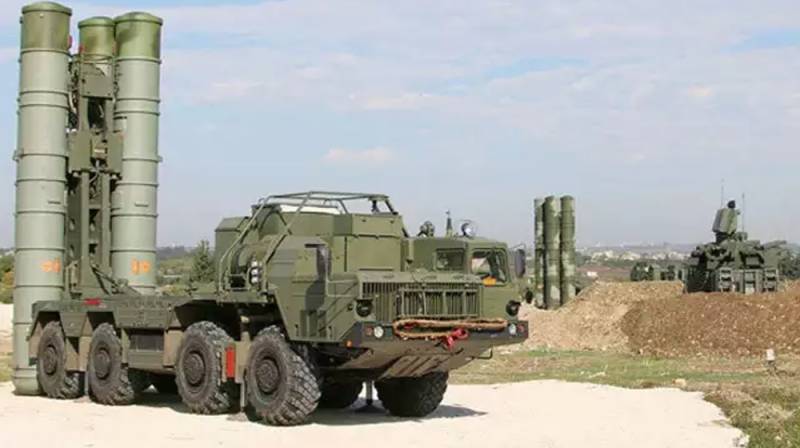 ISLAMABAD - The government has decided to declare five entities of the Ministry of Defense Production as autonomous bodies including:

The decision has been taken in the last meeting (13th) of the implementation committee, which was held in Institutional Reforms Cell (IRC) at the Prime Minister’s Office.

The meeting was chaired by Dr. Ishrat Husain, an adviser to the PM on institutional reforms and austerity.

The implementation committee agreed on the categorization of these five entities as proposed autonomous bodies except the Defense Export Promotion Organization (DEPO), which may be re-designed as an executive department instead of an autonomous body.

They proposed that the MVRDE, ARDE, and IOP will be merged together under one department with the name of “Research and Development Establishment” under the Ministry of Defense Production (MoDP) (which will be an Executive department under Director-General i.e. DGRDE). The reorganization of the MoDP and DGRDE will be done from within available resources.

It also seconded the proposal of forming a policy and desired that the secretary should take initiative. It has agreed in principle with the proposals of restructuring of the MoDP, however, it advised the ministry to move summary for its formal approval.

The cases of internal transfer/deputation will be dealt with by the secretary MoDP as per policy. The MoDP will ensure zero financial impact for instant restructuring.

Major General Khurram Anwar Qadri, DG MVRDE started with a background of the restructuring plan and also refreshed the mandate of defense production as given in the Rules of Business, 1973.

He specifically highlighted the mandate of defining defence production policy, carrying out the research and development regarding the defence equipment/stores and coordinating the production activities of all the DP organizations.

Absence of DP policy formulation and strategic decision making, lack of legal and financial experts, and limited private sector interface were noted down as rationale for restructuring/existing structural weakness.