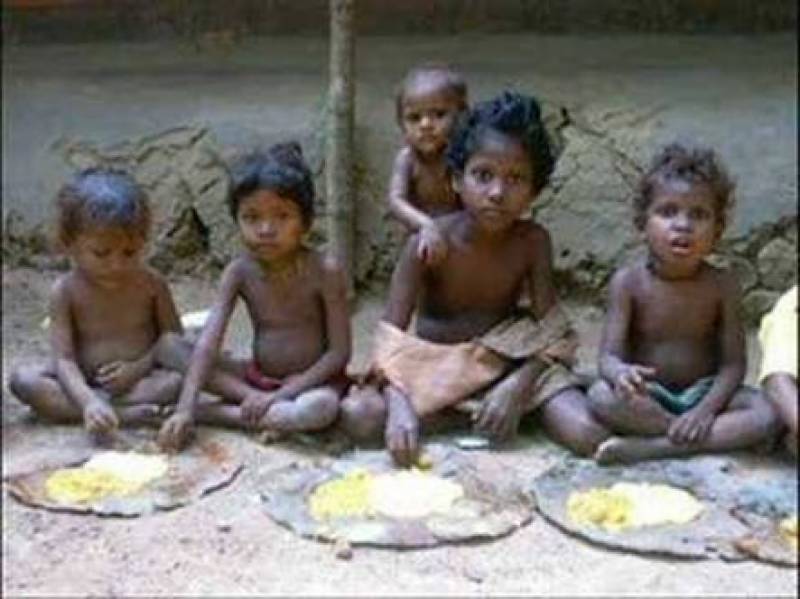 NEW DELHI - Inequality in India is on the rise for the last three decades, so much so that the total wealth of Indian billionaires is 15% of the GDP, thanks to the “lopsided” policies of successive governments, Oxfam India said in a report on Thursday, PTI has reported.

It said the wealthiest in India have cornered a huge part of the wealth created in the country through crony capitalism and inheritance, while people at the bottom are seeing their shares being reduced further.

“These inequalities are the result of package of reforms adopted during the big bang liberalisation of 1991 and the subsequent policies adopted,” said Oxfam India CEO Nisha Agrawal.

The report noted that by the latest estimates, the total wealth of Indian billionaires is 15% of the GDP of the country; this has risen from 10% only five years ago.

The report titled ‘The Widening Gaps: India Inequality Report 2018’, noted that the country ranks among the most unequal countries in the world on all parameters of income, consumption and wealth and the reason behind this is the “lopsided” policy choices made by successive governments.

“Specific policy choices which favoured capital rather than labour, and favoured skilled rather than unskilled labour, are part of the structure of the growth trajectory in India,” the report said.

The report analysed various sources of data and describes how the path of inequality has changed in India-from being stagnant in 1980s, to its increase since 1991, and to its subsequent and continued surge in recent years until 2017.

“What is particularly worrying in India’s case is that economic inequality is being added to a society that is already fractured along the lines of caste, religion, region and gender. Apart from being a moral concern, reducing inequality is central to the functioning of India’s democracy,“ said Professor Himanshu, author of the report.

Agrawal further noted that the only way to reverse this trend is to increase tax collection through progressive direct taxation ”such as introducing wealth and inheritance taxes” and spending them on health, education and nutrition for the poor, focusing specially on the early childhood development of the poor.

“Only then can one hope to create a more equal opportunity country and spread the benefits of high growth more widely,” Agrawal added.

A report released by the international rights group Oxfam before the start of the World Economic Forum in Davos noted that the richest 1percent gathered 73% wealth in the country last year.

The survey also showed that the wealth of India’s richest 1% increased by over Rs 20.9 trillion during 2017. On the other hand 67 crore Indians comprising the population’s poorest half saw their wealth rise by just 1%.