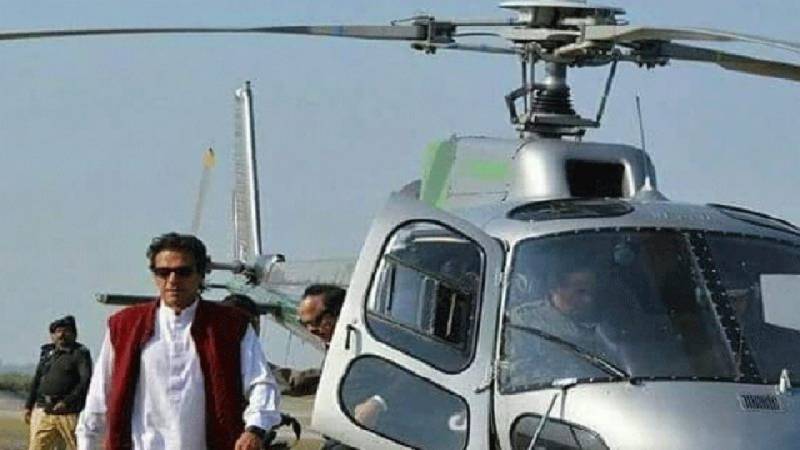 The Public Accounts Committee (PAC) of the National Assembly (NA) on Tuesday directed the National Accountability Bureau (NAB) to approach the Election Commission of Pakistan (ECP) for recovery in the Khyber Pakhtunkhwa (KP) government helicopter case.

During briefing by the NAB officials in the case link, the committee directed them to write to the ECP for the recovery of dues from former prime minister and PTI Chairman Imran Khan and others within one week.

The NAB chairman, on the occasion, told the committee that Imran and others had travelled in the chopper link the permission of KP link chief minister. “As many as 1, 800 people used the helicopter after seeking the chief minister’s consent,” he said, and claimed, “All those, including the PTI chairman, who had travelled in it, did not pay for that.”

The chairman disclosed that the outstanding amount stood at over Rs340 million. “Only from Imran, we have to recover Rs70 million,” he informed.