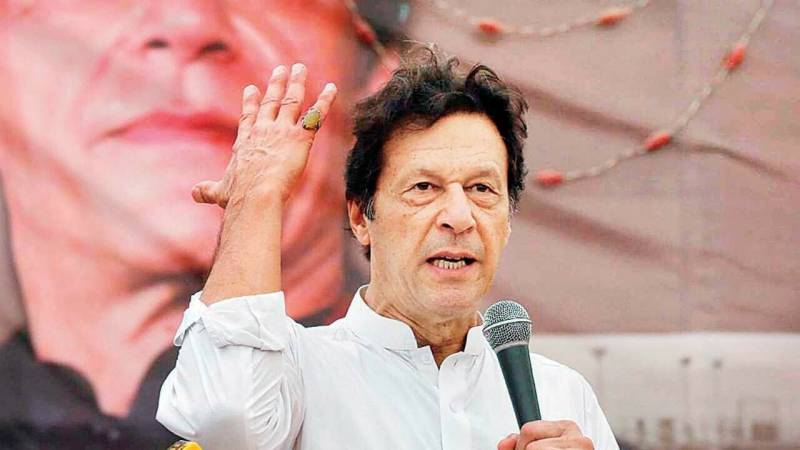 Pakistan Tehreek-e-Insaf (PTI) Chairman and ex-premier Imran Khan said that the terrorism case against him establishes that the powerful people consider themselves above the law and believe they could do whatever they want as they don’t fear any action.

He was addressing a seminar in Islamabad on Monday – hours after he was granted bail by Islamabad High Court in a terrorism case link .

He said that only ‘free minds’ can think and do big things in life.

He cited examples of the past incursions in Afghanistan and said the people of the land always stood against the foreign forces.

PTI chairman said after spending the early part of his life in the West, he had concluded that society could only progress when rule of law would be established.

He said the country could not become self-reliant by securing aid.

The absence of rule of law in the country was a big factor behind reluctance of overseas Pakistanis and foreigners in investing in Pakistan, he added and cited examples of encroachments on properties of expats.