What will happen if President Donald Trump is impeached?
23 Aug, 2018 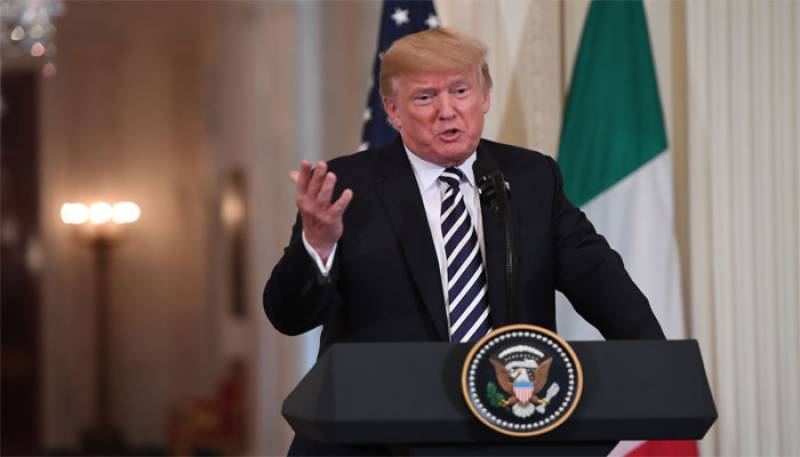 WASHINGTON President Donald Trump said in an interview aired Thursday that the US economy would collapse if he were impeached.

"I will tell you what, if I ever got impeached, I think the market would crash. I think everybody would be very poor," Trump told Fox and Friends.

Trump was responding to a question on his mounting legal woes after his former attorney Michael Cohen said under oath that Trump instructed him to commit a felony by breaking US campaign finance laws.