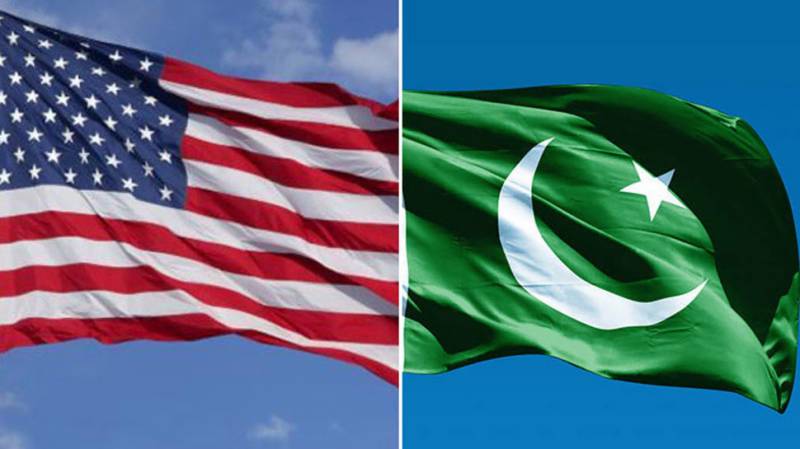 WASHINGTON - The US has expressed concern over terrorist groups continuing to enjoy safe haven in Pakistan and is asking the country to do more against "externally oriented" extremist outfits, a top official in the Trump administration said.

Principal Deputy Assistant Secretary Alice Wells at the same time welcomed Pakistan Prime Minister Imran Khan's remarks on the importance of having peace on both sides of the country's borders.

"Pakistan has an important role to play in furthering stability in Afghanistan. We have expressed our concern over the fact that terrorist proxy groups continue to be able to enjoy safe haven in Pakistan. We are urging the government to do more to bring pressure to bear against these organisations, externally oriented terrorist groups," Wells told reporters on Monday.

She was asked whether the US has seen any progress in its demand that Pakistan takes action against terror groups like the Haqqani network and Taliban. Wells was addressing a Foreign Press Centre video conference from Washington on 'US Policy in the Indian Ocean Region' during which she previewed her upcoming travel to the Indian Ocean Conference hosted by the India Foundation in Hanoi on August 27-28.

Wells said the US looks forward to working with the new government of Pakistan and "we welcome the words of Prime Minister Imran Khan when he discussed the importance of having peace on both sides of Pakistan's borders."

Responding to questions on Afghanistan and the security situation in the region, she said Pakistan "obviously" has a critical role to play in the stabilization of Afghanistan. "We have encouraged Pakistan to take stronger steps to ensure that the Taliban either come to the negotiating table or expelled back into Afghanistan rather than enjoy safe haven outside of the country."

She noted that Pakistan and Afghanistan have embarked over the last several months on an effort to improve the bilateral relationship with the negotiation of a solidarity document which the US strongly supports.

"At a time when President Ashraf Ghani has been so forward leaning in putting forward a peace proposal that the international community has rallied around, at a time when the Afghan people are calling for peace?this is the time for all parties to come to the negotiating table and we very much look to Pakistan to reinforce that message,? she said.