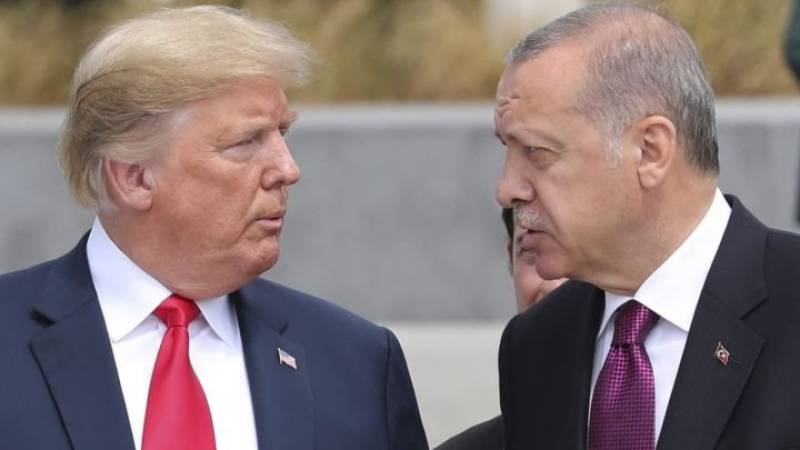 *ANKARA - The spokesman for President Tayyip Erdogan on Wednesday slammed what he said was the United States´ disregard for Turkey´s legal process, adding Washington had made arbitrary comments and demands in the case of a detained pastor.*

Ibrahim Kalin called on the United States to respect Turkey´s judicial independence, one of Ankara´s most pointed responses yet to criticism over its detention of evangelical Christian pastor Andrew Brunson.

"There is rule of law in Turkey and the Andrew Brunson case is a legal issue.

There is an ongoing legal process related to this individual," Kalin said in a statement to Reuters.

"It goes without saying that we find unacceptable the disregard of the legal process by the United States, which has been making certain demands.